Back to main blog page
The Energy Series: The Brazilian Ethanol Market 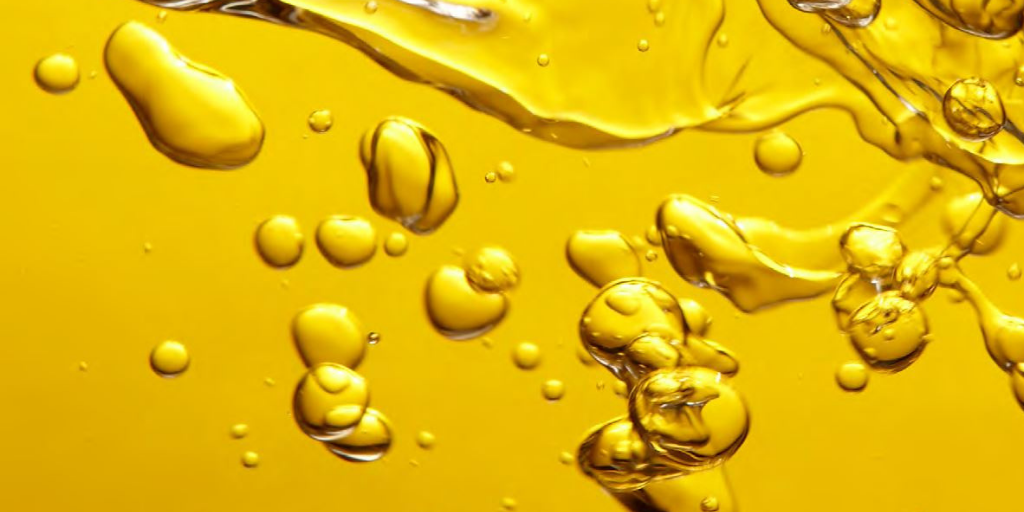 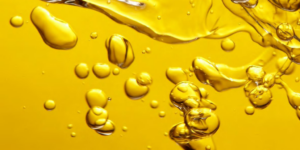 Brazil is the second-largest producer of ethanol, after the USA, with an output of 35 billion litres in 2019. Whereas the USA’s ethanol market is reliant on corn production, the Brazilian market depends on and is largely interconnected with sugarcane production and the global sugar market.

35 times bigger than the UK, Brazil is a giant of natural resources. The country has a large supply of fossil fuels, primarily in oil which can be found offshore in large quantities. Black Gold and Natural Gas are also in abundance, but it is renewable energy that Brazil is most famous for, ranking third worldwide in ’green’ electricity generation. Hydropower and biomass alone have made a significant reduction of Brazil’s CO2 emissions, which are 54% lower than the global average.

Despite Bolsonaro’s cancellation of Brazil’s hosting of the COP25 climate change conference last year, the country remains a signatory of 2015 The Paris Agreement. As part of its efforts under COP21, Brazil has undertaken to cut its greenhouse gas emissions by 43% (compared to 2005 levels) by 2030. This is reflected in the current breakdown of the energy market.
As you can see, ethanol plays a major role in the Brazilian market and makes up for almost 50% of fuel demand.

The use of ethanol in Brazil has been the most successful integration of a replacement to fossil fuel worldwide. Despite ethanol being produced alongside the growth of the automobile industry in the 1920s, and used widely during oil shortages in World War II, it was not until the late twentieth century that ethanol began to dominate the Brazilian market.
The 1970s oil crisis brought about change within the Brazilian energy industry. To reduce the country’s reliance on oil imports and its associated volatility at the time, the Brazilian government introduced the ‘ProÁlcool’ Program in 1975. Ethanol was added to gasoline with fixed minimum contents of ethanol, enabling cars to be fuelled more cheaply and by local economies. In response to the second oil crisis in 1979, the Brazilian automobile industry began to build cars that ran entirely on ethanol (such as the fiat 147). The government provided many incentives for the ethanol industry which supported the move away from oil, including guaranteed purchases by state-owned company Petrobras, low interest loans and fixed ethanol prices. These factors meant that the market never turned back to preferring a 100% gasoline-powered car.

There have been fluctuations in the popularity of ethanol, as oil prices have moved to become cheaper at various points throughout the late twentieth century. There were also domestic production problems in the 1980s that meant that supply could not meet demand, which led to a period of mistrust in ethanol as a stable oil alternative. This changed when flex-fuel cars entered the automobile market in 2003, as they allow the owner to use a variety of hybrid mixes of gasohol (gasoline+ anhydrous) and/or 100% hydrous ethanol. These cars remain in dominance today as they give the consumer more control: when ethanol is cheap, the consumer makes a considerable saving.

This move to ethanol and ethanol blend has decreased emissions of harmful gases into the atmosphere and helped Brazil to reduce its impact on the environment through transport emissions. Ethanol made from sugarcane reduces greenhouse gas emissions by between 40-62% compared with gasoline, which is why a fleet of ethanol-powered buses was commissioned in São Paulo.

While this article has focused mainly on domestic use of ethanol as a biofuel, Brazil is also a key player in ethanol exports. For many years it was the world’s largest exporter, but since 2014 it lost the title to the United States.

Still, USA is actually the main destination for Brazilian ethanol, followed by South Korea, Japan, The Netherlands, Colombia and Nigeria.

To understand the current landscape, we must take one step back. Heavy investments were made in the early years of the 2000s, as milers relied on the promise of ex- President Lula that “Brazil was going to be the Saudi Arabia of Ethanol”. However, over the next years a string of setbacks like the 2008 GF crisis, adverse weather, and low returns had a negative impact on the health of the sugar and ethanol sector.

The spike of sugar prices in 2011 caused mills to divert cane towards sugar production, causing an ethanol shortage and for the first time since the 1990’s, corn-derived ethanol was imported from the United States. As a result of this crisis in the ethanol supply and as a way of trying to keep inflation at bay, the government of ex-president Dilma put a cap on gasoline prices between 2012 and 2016.

This policy created a challenging environment for sugar mills, as ethanol became less competitive against the fossil fuel. Since 2008, more than 90 mills have closed its doors and more than 80 mills filed for bankruptcy protection.

However, since the end of 2016 Brazil gasoline price policy is to follow the fluctuation of international prices thus allowing ethanol gain back its competitiveness. The rise of energy prices in the last couple of years combined with depressed sugar levels made ethanol a more attractive product. In the last 2 seasons, Brazil maximized allocation of cane to ethanol production.

It is important to remember that the ‘sugar mix’ is always in flux. Ethanol was dominant from 2017 to 2020 and could be again in future. It is worth remembering that most mills are able to process either sugar or ethanol. For an outsider, it may be assumed that the two products are always in direct competition whereas in fact they are both available to mills. Indeed, it is by harnessing the flexibility of the sugar cane crop that mills can have leverage.

The Impact of Coronavirus

The Brazilian ethanol industry is not alone in feeling the adverse effects of the coronavirus pandemic. Alongside challenges facing almost every business sector in the world, reduced fuel demand due to mobility restrictions made Brazil’s ethanol sales drop 30% in the April 2020. However, fuel demand is recovering faster than what was expected in the early days of the pandemic. Recent fuel sales data saw ethanol recovering faster than gasoline, as it remains competitive against the fossil fuel. Overall, demand is still down compared to 2019 but up considerably compared to the peak of global lockdown. If ethanol continues to gain market share, ethanol stocks could become even tighter than last year.