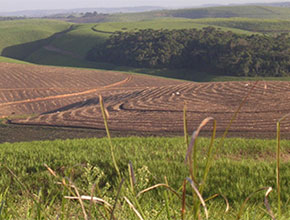 “In the short term sugar prices could reflect the strong start to cane crushing in CS Brazil. However, sugar production globally has stagnated in recent years while consumption has continued to grow. As the market transitions further into deficit in 2016 we need sugar prices to rise to encourage fresh investment in sugar production around the world.”