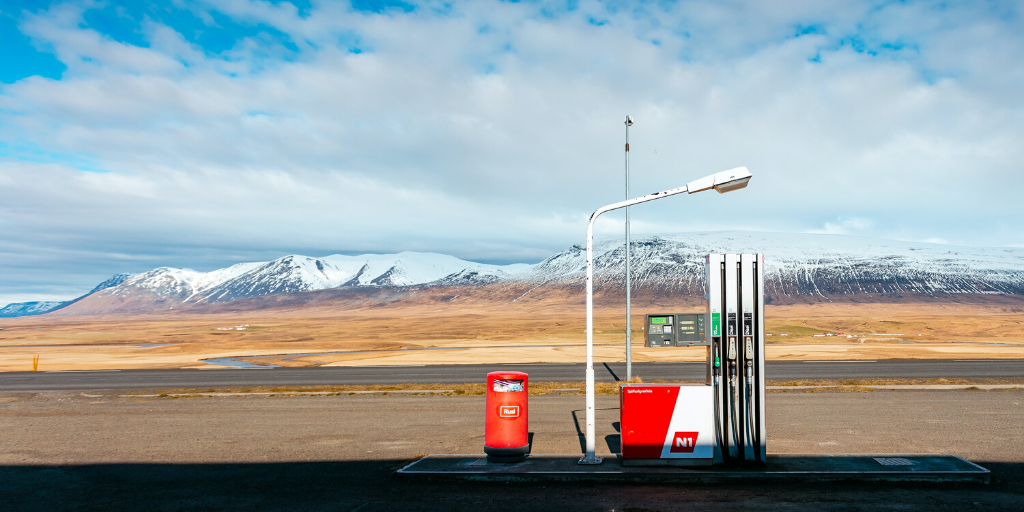 Sugar is typically associated with the food and drink industries therefore its other uses can often be overlooked. Sugar is in fact a vital component in the production of ethanol: a compound which is in high global demand due to its many properties and uses, especially in manufacturing industries.

Czarnikow specialise in trading and logistics and stock management of ethanol and other ingredients; our experts delve into the history of this commodity below.

What is Ethanol and Ethanol Sugar?

Ethanol is an organic compound meaning that it is naturally produced. It is mainly produced through the fermentation of sugars which will be explored further in the article. The United States is the world’s largest producer of ethanol closely followed by Brazil, together they make up 85% of global ethanol production. In 2017 alone, the U.S. produced nearly 16 billion gallons of ethanol. Ethanol’s properties are endless but most notably it can be used as the principal ingredient in alcoholic beverages and as an alternative fuel source.

The effects of ethanol as an intoxicant have been well-known since the early Egyptian civilisation. Pottery found in China dating back to 7000 BC even provides evidence for the existence of alcoholic beverages in the new stone age. From this it can be suggested that the fermentation of sugars is one of the earliest biotechnologies used by humans as ancient people were already fermenting rice, honey and grapes to make alcoholic drinks.

Despite the evidence for alcohol’s long-standing existence, it wasn’t until 1807 when the chemical formula of ethanol was actually determined by chemist Nicolas Théodore de Saussure. Ethanol was then used commercially as fuel for lamps in the 19th century and was first used for motor-vehicles in 1908 with the Ford Model T. Henry Ford himself called ethanol ‘the fuel of the future’!

However, the Prohibition in the U.S. which took place between 1920-1933 made all ethanol illegal regardless of whether it was for alcoholic beverages of for fuel. This inevitably put a large dent in the production of ethanol, and it was soon replaced by oil and gasoline as fuel sources. In modern society, the search for alternative fuels is an extremely widespread and relevant issue therefore ethanol is making a comeback. Many governments, particularly in the most recent decade, have agendas to reduce fuel emissions so that they can lessen their collective carbon footprint. There are two types of ethanol used in fuel consumption: hydrous and anhydrous. The two differ as anhydrous ethanol has a lower water content and is used in order to blend with gasoline whilst on the other hand hydrous ethanol is directly used as a fuel for cars without needing to be mixed. It is very likely that in the near future the cars on our roads will be running on 100% ethanol.

The cost of producing ethanol on such a large scale, particularly with its increased demand, in turn effects the price of sugar crops and corn which are used in the fermentation process. This has a knock-on effect and results in an increase in other products that rely on sugar crops and corn, for example high-fructose corn syrups that are used in sodas. There is therefore an ongoing strong correlation between ethanol, oil prices and prices of certain food and drink products.

As mentioned earlier, Brazil is the world’s second largest producer of ethanol fuel. There has been much debate in Brazil as to whether it is more profitable to produce sugar or ethanol from sugarcane. For many years sugar paid more than ethanol in Brazil, as Brazilian gasohol price was used by the government to contain inflation. In 2016 with the impeachment of President Dilma Roussef, this policy was terminated. After that, with gasohol price fluctuating with the world market, ethanol prices became competitive again. This helped the Brazilian mills while the world commodities markets were experiencing low sugar prices.

Historically Brazil has been the world’s largest sugar producer but in the 2018/2019 crop season ceded second place to India. This undoubtedly was down to Brazil’s shift to ethanol which cut down the country’s sugar output by 9 million tonnes. In 2018 the Brazilian government approved a programme called ‘RenovaBio’ which mandates fuel distributors to sell more biofuels. The programme is expected to increase the distribution of ethanol by almost double reaching an estimated staggering demand of 47.1 billion litres in 2028! The future preference of the sugar mix is dependent on how Brazilian exports go during the coronavirus crisis. In February 2020, there was a huge decline in ethanol prices in Brazil caused by changing oil price and lack of demand because of quarantine. For this year, because ethanol can’t be hedged and sugar can, mills are today prioritising production of sugar over ethanol.

How to Make Ethanol: Fermentation Process

Ethanol fermentation is a process involving the conversion of sugars such as glucose, fructose and sucrose into cellular energy and it is this reaction in which ethanol is released as a by-product along with carbon dioxide. There are 3 different types of fermentation processes, with the fed-batch process being most commonly used.

The next step is known as ‘clarification’ which involves heating the thick juice with lime and sulfuric acid at around 100 degrees Celsius. This step is taken in order to remove impurities and prevent unwanted sugar inversion. The leftover solution from the sugar processing are called molasses which are then mixed with the juice to produce ethanol.

As previously mentioned, ethanol is a very versatile substance and so it’s no surprise that it is present in such a variety of products. Here are some other products that incorporate the use of ethanol:

Cosmetics – Ethanol can be used as a common ingredient in many beauty and cosmetic products which help clean skin. For example, it is used as a preservative in lotions to help keep the ingredients combined and in hairsprays in order for the spray to adhere to hair.

Cleaning – As ethanol is extremely effective in killing microorganisms like bacteria, fungi and viruses it is therefore used in many hand sanitisers and household cleaning products.

Paints – Ethanol also mixes easily with water and many other organic compounds. This no doubt makes it an effective solvent for use in paints, lacquers and varnishes.

Food Additives – Along with helping to evenly distribute food colouring, ethanol also enhances food flavourings such as vanilla extract which is made by curing and processing vanilla beans in a solution of ethanol and water.

Ethanol, like any fuel, is up for debate when it comes to the impact on the environment. What’s for certain is that ethanol is renewable and has a number of proven advantages. For example, when ethanol is mixed with gasoline it actually oxygenates the fuel and in turn reduces air pollution! Ethanol production even creates jobs in rural areas where more opportunities for employment are needed. In 2018 the RFA (Renewable Fuels Association) released a statement that ethanol production accounted for more than 71,300 direct jobs across the United States. It is also the least expensive energy source seeing as virtually every country across the world has the capability to produce it which makes it much more economical compared to fossil fuel production. Ethanol burns more cleanly compared to pure gasoline and so minimises the emission of greenhouse gases which of course aids the fight against global warming – an extremely prevalent issue. There is even research currently taking place to look into how to utilise ethanol in a more productive way such as converting it into a hydrogen form which would result in ethanol becoming a truly formidable source of fuel.

To find out more about ethanol, or our other products, please get in touch today.