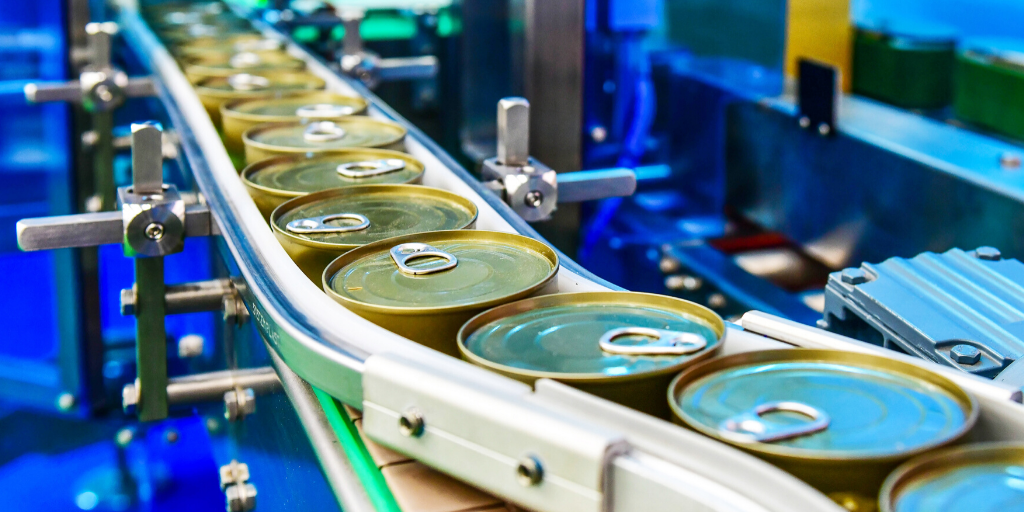 With an often lengthy period between production and consumption in the global food and beverage industry, food preservatives are essential to avoid rotting and spoiling, and necessary to retain products’ flavour, colour and nutrients. At Czarnikow, we work with a number of preservatives and antioxidants.

Before its discovery, physicians recognised that there must be a compound in citrus fruits preventing scurvy. In 400 BC, Hippocrates first described its symptoms, and just 2147 years later, James Lind prescribed citrus fruits and vegetables to prevent and cure scurvy – a disease often associated with sailors. Fast forward another 185 years and Szent-Gyorgyi, by extracting hexuronic acid from the adrenal glands of pigs, demonstrated that the vitamin he was extracting from sweet peppers was responsible for the anti-scorbutic side-effects of the vegetable. And so this scurvy-fighting miracle antioxidant was discovered. Now, it is a widely known vitamin that helps to boost the immune system, taken either in supplement form or as part of a healthy diet.

Sodium Benzoate is the product that occurs when benzoic acid and sodium hydroxide are neutralized. Benzoic acid is found in fruits such as cranberries, apples, plums and prunes, and is widely regarded as a better preservative, however its sodium salt is preferred because it can dissolve in water. Sodium Benzoate has been used to preserve food since the early 20th century, and is used in the production of pickles, olives, syrups and fruit juices.

Potassium Sorbate was first discovered in France in the 1850’s by deriving salt from mountain ash trees. It is now industrially produced by neutralising potassium hydroxide with sorbic acid. It is predominantly used to stop the growth of mould, yeast, and fungi, so as to preserve food products and wine. Potassium sorbate is an antimicrobial.

Monosodium Glutamate, or MSG, was first discovered by Karl Heinrich Ritthausen in 1866 by treating wheat gluten with sulfuric acid. It was first isolated as a taste enhancer in Tokyo, 1908, by Kikunae Ikeda, who described its taste as ‘umami’, which is now one of the five basic tastes. It was first commercially produced in 1909, and sold under the name ‘Aji-no-moto’ meaning ‘essence of taste’. It has been produced through different methods in the past but it is currently produced by bacterial fermentation. MSG is widely used today in foods such as stock cubes, soups, ramen, gravy and stews.

The global vitamin C market is forecast to grow at 2.48% until 2024. The market is currently valued at $8.97 billion, and is estimated to grow to $10.17 billion. This is influenced by the increasing inclusion of vitamin C in food and beverages for fortification, as well as developments in the pharmaceutical industry, which is expected to exceed a market value of $1.3 trillion by 2024. The Asia-Pacific region is said to be dominating the market with a 42.07% market share.

The sodium benzoate market has a current value of $138.16 million, with a forecast CAGR of 2.96%, reaching $155.26 million in 2023. This can be attributed to the rise in demand for convenience food, and food with longer shelf lives. Furthermore, the increase in the use of synthetic preservatives on poultry and meat in Asia Pacific, Middle East, and Africa regions also has a part to play.  Of these regions, Asia-Pacific is driving this growth through a changing demographic, with the more financially developed millennial population developing new ways to use Sodium Benzoate. The market is moderately competitive, with the presence of large, medium and small scale firms.

For potassium sorbate, the market is moderately concentrated with few players occupying the market share. The market is set to grow at a CAGR of 4% over the next 4 years, and in doing so should be worth $57.86 million more. 43% of this growth is expected to come from the Asia Pacific region, with the increasing demand for processed food such as dairy, seafood and frozen goods in this region being the main driver.

The market for MSG is currently $11.35 billion, and estimated to increase to $15.5 billion by 2023 with an estimated CAGR of 7.5%. There is around 3.4 million tons being produced each year, and it is likely that in 4 years’ time, there will be over 4 million tons of produce. The Asia Pacific region accounts for the most consumption each year with 88% of the total volume, China being by far the largest contributor.

Health Benefits: The health benefits of vitamin C forms a lengthy list, and far too long for the purpose of this piece. It reduces the risks of chronic diseases due to its antioxidant properties, as well as fight high blood pressure, and prevent gout attacks. It helps to prevent iron deficiencies and by improving iron absorption. Most spectacularly, it protects your memory as you age, so you can always remember how delicious vitamin C is.

It is used in acidic food like salad dressings, fizzy drinks, jams and condiments.

Potassium Sorbate is used to stop the growth of mould and yeasts in cheese, wine, yogurt, dried cider, soft drinks and rehydrated fruits.

Health Benefits: With many people thinking that potassium sorbate has severe adverse effects on one’s health, it actually has the toxicity of table salt. It’s included in the Handbook of Green Chemicals and approved by Whole Foods Premium Body Care.

MSG is found in stock cubes, soups, gravy, stews, ramen, condiments, and after 1968 has been used in Chinese restaurants.

Health Benefits: MSG can reduce the amount of sodium in food by 40% while enhancing the flavour at the same time, and it contains one-third of the sodium contained in salt. Using a small amount of MSG can taste as good as using high amounts of table salt, if not better. Overall it reduces the amount of salt needed to season a dish adequately.

If you’d like to find out more about preservatives and antioxidants, or any of the other ingredients we supply, please contact us