High-Intensity Sweeteners: A Report On 5 Of The Key Ingredients 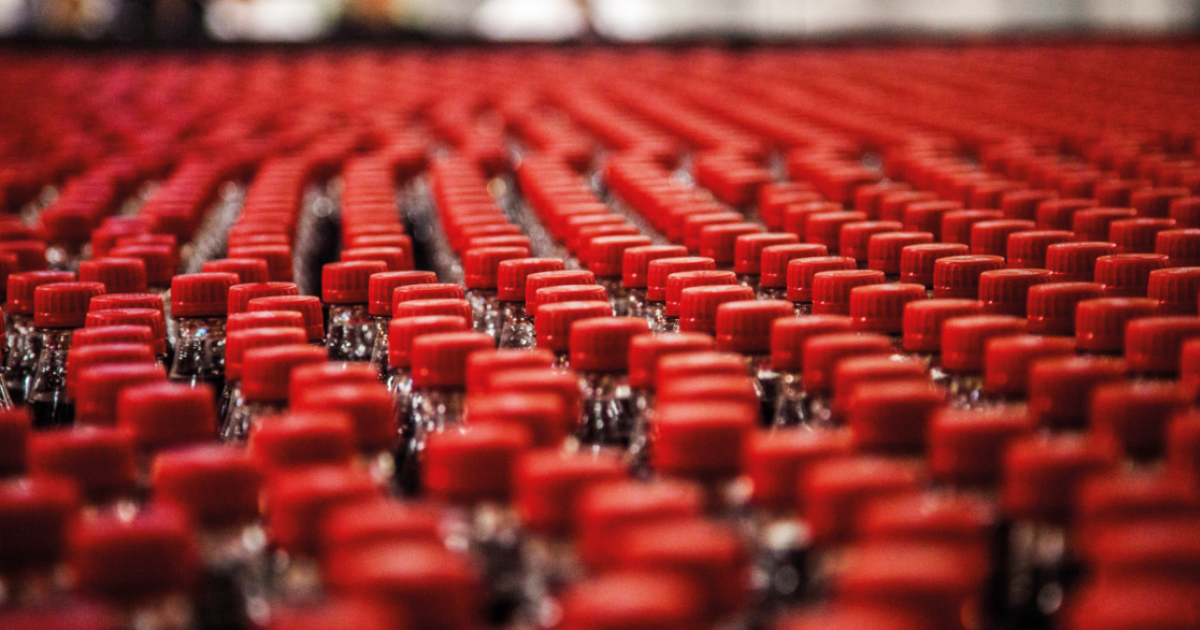 For centuries, sugar ruled the world of all things sweet. Along with honey, it was the main source of sweetness available to people all around the world. However, advances in science have since challenged sugar’s position with the discovery and production of high intensity sweeteners. Most of these are synthetic, though there are some exceptions (see below).

As the demand for low calorie food increases within the global ingredients supply chain, the trend has been for sweeteners to become more important than ever to manufacturers. And this trend is forecast by many to continue.

Properties: saccharin has a bitter aftertaste, meaning it is commonly mixed with other sweeteners. It doesn’t contain any calories, leading to its popularity as an ingredient in dietary products.

Sodium Saccharin was first discovered by Constantin Fahlberg in 1879. One evening, after a hard day’s work experimenting on coal tar derivatives, he sat down to dinner without washing his hands first. His bread tasted “unbelievably sweet”, as did the napkin he used to wipe his mouth, and the glass he drank from. He then licked his thumb and realised that something that he’d inadvertently discovered during his day’s work “out-sugared sugar”.

He then did something that could seem logical to someone who’s spent decades inhaling solvents at work: he ran back into the lab and drank the contents of all the beakers on his bench. As he recalled, “Luckily, none contained any corrosive or poisonous liquid”.

He discovered that is was the beaker of benzoic sulphimide which was sweet. He worked with Dr Ira Remsen to conduct further research, and Fahlberg independently obtained a patent for the compound in 1884. Theodore Roosevelt was famously fond of saccharin, and its popularity grew during the First and Second World Wars as sugar became rationed and expensive.

In the 1950s a process for the creation of saccharin from phthalic anhydride was developed, meaning that there are now two possible ways of creating it.

There was some fear about using saccharin in the 1960s due to it causing cancer in lab rats. Though this fear has been mostly dispelled, it is banned in some countries. You can’t send it by post to France for example. Shame.

Properties: as it’s a peptide, aspartame may break down into its constituent amino acids under high temperatures or an increased pH. This makes it unsuitable for baking or inclusion in any products which are alkaline. In terms of taste, it is the most similar to sugar but the sweetness takes longer to arrive and lasts longer. It is very low in calories.

Aspartame was discovered in 1965 by James Schlatter. He was actually researching drugs to treat gastric ulcers and noticed a sweet taste when he licked his fingers to pick up a piece of paper.

AKA the one with the difficult name (though it’s preferable to potassium 6-methyl-1,2,3-oxathiazine-4(3H)-one 2,2-dioxide).

Properties: it’s roughly the same sweetness as aspartame, which it’s often blended with as they mask each other’s aftertastes. It’s heat-stable, so can be used in baking goods. It also has a long shelf life and is calorie free.

In 1967, Karl Clauss was working on another experiment when he licked his finger after trying to remove specks of white powder from his jumper (spotting a theme here?). It tasted sweet and further work resulted in Ace-K which was first approved for use as a sweetener in the late 1990s.

The reason it’s calorie free is that it’s not metabolised by the human body at all. It leaves the body totally unchanged by the kidneys and works by stimulating the sweet-taste receptors on the tongue. The sweetness can be enjoyed without the consumption of sugar.

Properties: with 300-1000 times the sweetness of sugar, sucralose is one of the most intensely sweet sweeteners available. It’s stable when heated so can be used in baked goods and also has a relatively long shelf life. Due to its sweetness it is often mixed with starch or glucose to add bulk. It also has no calories.

The formal story is that in 1976 scientists discovered that selectively chlorinating some of the hydroxyl groups on the sucrose molecule kept the sweetness but removed the calories.

However, the less-polished version is more amusing. The junior researcher was told by his boss to test the compound he’d just made. He misheard and thought he’d been told to taste it. Most organic chemists at this point would put safety over duty; consuming your experiments often results in an urgent appointment at your local hospital. But happily the compound happened to be sweet and non-toxic.

Sucralose was approved for use in most major markets between 1991 and 2008. Tate & Lyle had a major new business on their hands, and joined with Johnson and Johnson to develop the highly popular Splenda which came to market in 1999.

Sucralose is very popular as it gives the most sweetness per dollar of all the sweeteners discussed in this blog. Like Ace-K, it’s not metabolised by the body – allowing it to be calorie free.

Often used for: Splenda, one of the most popular table top sweetener brands.

Relative sweetness compared to sugar: it has a similar sweetness to sucrose (sugar).

Appearance: clear or white solid that is soluble in water.

Properties: Xylitol is a sugar alcohol. It is heat stable and does not caramelise like sugar does, while also having the ability to lower the freezing point of products it is mixed into. It has a cooling effect, and for this reason is popular for use in mint products.

Unlike the other sweeteners Xylitol is naturally occurring. It is present in small amounts in plants, and humans and animals produce small traces of it during the metabolism of carbohydrates. Industrial production uses raw biomass (e.g wood, maize, wheat or rice waste products) as a base from which xylan is extracted. The xylan polymers are then hydrolysed into xylose, which is then changed into xylitol.

Xylitol is often used in the dental industry, with its cooling minty-freshness becoming synonymous with a feeling of cleanliness. There has also been research conducted to investigate whether it can reduce cavities. It has been found that chewing gum with xylitol is a more tooth-friendly alternative to using sucrose, as it is not metabolised by bacteria in the mouth. It can also be used to treat ear infections. What was that?

It is toxic for dogs, so although it can be tempting to try to eliminate dog breath it’s best not to.

That concludes our coverage of high intensity sweeteners. Do keep checking our Opinion page to find out more about the other ingredients we work with.