Blockchain: The Potential for Supply Chains 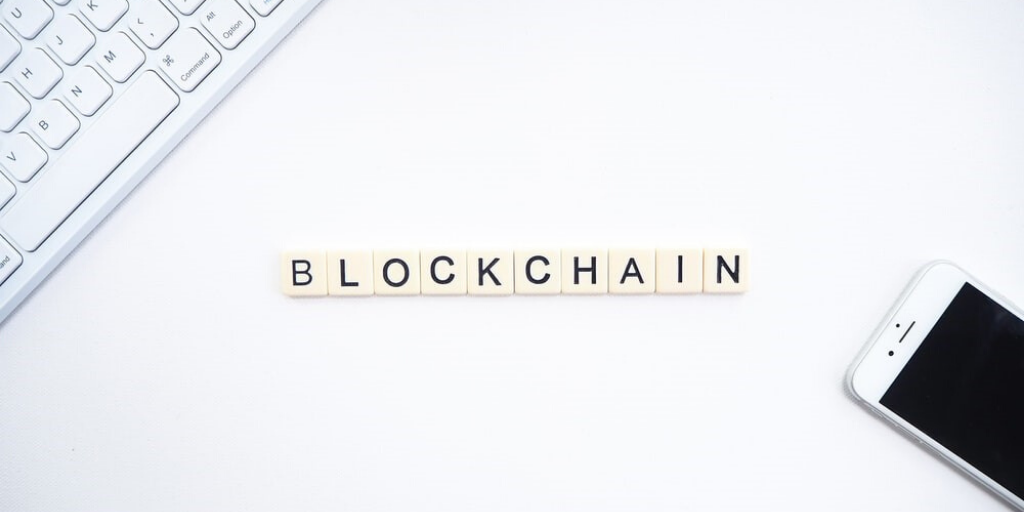 Any follower of banking and investing is probably familiar with the concept of cryptocurrency and, in particular, ‘bitcoin’. You may also have come across the phrase ‘blockchain’, but sometimes this is accompanied by little explanation. Blockchain is the technology behind cryptocurrency and due to this association it may, at first, seem difficult to understand.

Despite blockchain being commonly associated with cryptocurrency, there are many other applications for Blockchain technology. For example the current challenges facing the food and beverage supply chain industry, not only due to coronavirus, but consumer behaviour changes, may benefit from the technology. Indeed, while we may not have batted an eyelid ten years ago when buying a product from an unknown source, consumers are becoming increasingly interested in where products have come from, and the journey they have gone on from point of origin to final product. Buying trends have shown that particularly in younger generations, low price is now being considered after the conditions of the creation of the product, be that its sustainability, local origin or fairtrade rating. But how can you build trust in claims made on the provenance of goods?

The good news is that blockchain is not as complex as you may think, and this article aims to explain how blockchain can be particularly useful for effectively managing global supply chains and enhancing traceability and trust for consumers.

To give a brief idea of what blockchain is let’s first look at deconstructing the word itself. In this context, the word ‘block’ refers to digital information whilst ‘chain’ refers to a public database in which the information is stored. Blocks on the blockchain can be divided specifically into three sections:

Blocks can store up to 1 MB of data, which means one block can house data from thousands of transactions depending on their respective size.

So we know about the blocks, but what about the ‘chain’ element?

For the blocks to be placed on the chain, four key steps must take place. Once this has happened, the clock is added to the blockchain, making it publicly available for anyone to see. This is an important advantage for product traceability and trust – the blocks all along a chain will therefore be visible to the consumer. Let’s look at the steps in more detail:

Once all of these steps are complete, a block can be successfully added to the chain. That means it is now publicly available for anyone to view.

It may seem rather peculiar that anyone can view the contents of a blockchain, so it is important to note that, despite not being entirely anonymous, personal information is never shared and is solely limited to the digital signature.

Once a block is added to the chain, its hash determines its place in the chain. Because of this, it is very difficult to edit the contents of a block once it is already in the chain. The hash codes themselves are created by an equation that turns digital information into numbers and letters. Because of this, if anything about the transaction were to be changed, the hash code and place in the chain would also change. This makes any breach of security very difficult, and in the event it did happen, it would be easy to spot. Any hacker wanting to tamper with the recorded transactions would need to keep going further up the chain to cover their tracks, as blocks cannot be deleted once they are on the chain.

Blockchain is also decentralised, which means its security is enhanced further. Each computer in the blockchain network can act as a ‘node’ and have a copy of the blockchain automatically sent to it and updated live. This means that if a hacker attempted to change a block, there are hundreds of thousands of other copies of the blockchain which could be used to identify discrepancy.

When blockchain was first invented, surprisingly all the way back in 2008 (and the cryptography behind blockchain was first proposed in an academic paper back in 1991), its sole utilisation was to serve as the public transaction ledger of cryptocurrencies. Now however, the application of blockchain technology to diverse situations is being widely investigated, which is why its potential use in commodities trading is especially pertinent.

The identity of the inventor of blockchain remains unknown except that it was conceptualised by either an individual or group of people referred to under the pseudonym ‘Satoshi Nakamoto’.

Blockchain has grown rapidly within the world of bitcoin and each succeeding year the bitcoin blockchain file size has reached new heights. Looking beyond bitcoin, blockchains have attained a 13.5% adoption rate within the financial sector according to research by Accenture in 2016, demonstrating its growing appeal. However, blockchain is still not as widely used as you might expect. In 2018, Gartner (the global research and advisory firm) found that as little as 1% of CIO’s confirmed any kind of blockchain use in their organisations.

Although it seems complex, the potential of blockchain as a record-keeping technology is significant. The general advantages of using blockchain can be summarised by five principal benefits:

But how do these advantages apply to its application in the context of supply chains?

Whilst blockchain is principally associated with the bitcoin cryptocurrency, it can actually be used in any process involving transactions or exchanging data. Therefore, in terms of commodities, blockchain can potentially be used to track and record transactions of goods and services.

For commodities traders, blockchain could create a system in which each party connects directly with one another, and therefore bypass the use of intermediaries (such as banks or brokers) for identification and security and avoid the use of paper based documentation for verification. Undoubtedly, by verifying and recording transaction data on a permanent and reliable basis on a digital ledger and without the need of any intermediaries, would make trading more time and cost-efficient. This is because:

While blockchain has many admirers and has seen huge investment, it is not without its detractors. Many people accuse blockchain of being a technological solution looking for a problem, which may explain its slow uptake outside of its core bitcoin and cryptocurrency application.

More specifically, the technology has been criticised for the amount of computing power required to authenticate high volumes of transactions across a distributed network. And furthermore, its ability to create trust in transactions has also been questioned – while blockchain can accurately trace an organic product from a farm right up to the end consumer, how can it be used to tell if that farmer has been spraying chemicals on his crops or not?

Blockchain was first proposed as a research project in 1991 which means it is now almost in its fourth decade. It has no doubt received much public criticism and scepticism in the past, much like any new technology. Businesses have continuously debated and speculated about what blockchain’s potential is and where it will be in the years ahead.

Now in its late twenties, blockchain is making a name for itself with many of its practical applications beginning to be implemented and explored in business, particularly with the rise of bitcoin. Although blockchain was first developed in 2008, there are currently very few live commercial applications of it – however this can of course change in the coming years. There is no longer the question of if blockchain will be used but rather, when and to what extent. Pilot projects using blockchain to support commodities trading are arising all over the globe and this will certainly increase as we, universally, move towards a paperless world – after all, you are reading this article on a laptop, mobile or tablet!

Here at Czarnikow, we are adopting a ‘blockchain-ready’ approach, so that we can quickly adopt blockchain technologies as they gain wider use across the market, while accepting that we are unlikely to be the single player which can implement this technology unilaterally.

To take an example, our involvement in sustainability through our continuous improvement programme, VIVE, has shown us the importance of traceability, so we have built our internal operational systems to be event-based and allow the tracking of deliveries across supply chains. So, while we can provide tracing for our clients within our own systems, we will be able to quickly adopt blockchain if it allows us to provide greater transparency outside of our own operations to our clients.

Furthermore, our in-house development capabilities will allow us to quickly adapt our systems to new technologies. The investment we have made in our employees across the organisation to support new technology development will ensure that any use of new technology is focussed entirely on helping provide value to our clients, and that we are able to cooperate with partners across all our stakeholder groups when it comes to adopting blockchain technology.