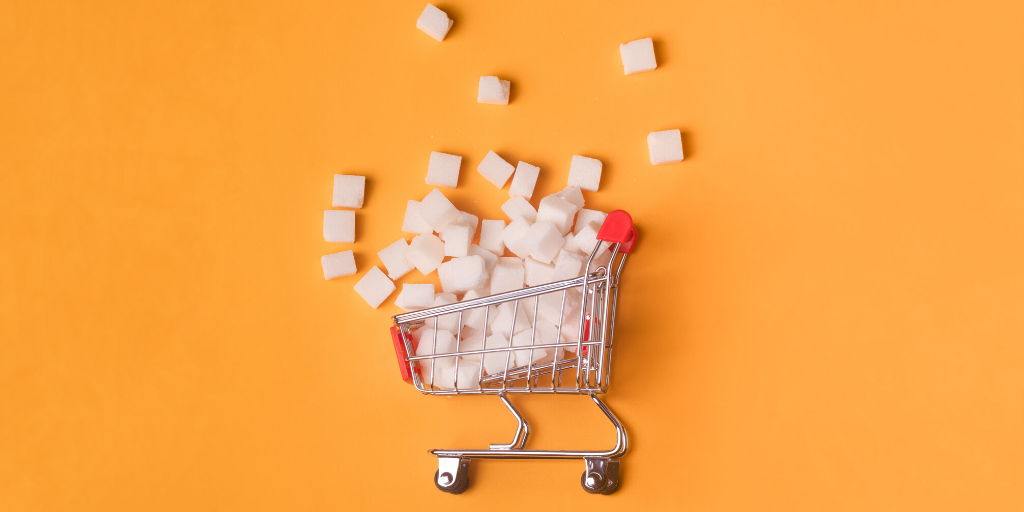 Mid-way through 2019 we launched Czapp, our new client portal and app. Throughout the year, all of the major developments in the sugar market have been analysed in our opinion pieces. We’ve now sent on average 3 per day. Here, we’ll take you through five of the most significant moments of 2019.

In most countries, sugar taxes have been introduced in an attempt to improve health among populations, perhaps to reduce the future healthcare burden of those countries; being overweight increases the chance of having a range of health problems.

The form the tax takes has a bearing on its effectiveness; it seems that tiered taxes which aim to drive food and drink reformulation are more effective at leading to long-term changes in sugar consumption habits that flat rate taxes, which aim to make sugary products more expensive. For example, in Mexico a tax on soft drink consumption saw sales volumes decline for two years before rebounding as consumers became used to the higher prices.

In the United Kingdom, a tiered tax has driven wide-ranging reformulation to non-sucrose sweeteners across the soft drink sector. Between 2015 and 2018 the total sugar content in drinks sold decreased by more than 20%.

Sugar taxes on items other than soft drinks are rare. Diet soft drinks have existed for decades, but it’s harder to reformulate other sugary foods. This is because the sugar often provides other benefits apart from sweetness. For example, sugar adds bulk, retains moisture and helps browning.

It’s also not yet clear if taxing sugar is leading to any appreciable impact on general health. This could be because it takes years, maybe decades, for the health effects of being overweight to become apparent. It could also be because obesity is a multi-factor problem which requires complex solutions rather than a simple sugar tax. However, we do know that many countries with increasing rates of obesity have also seen declines in per capita sugar consumption. For example, in the UK per capita sugar consumption peaked in the 1960s and 1970s and has been in decline ever since. In the absence of clear answers, we suspect governments will continue to regulate.

For more information you can read the full article here.

India has been a key driver for sugar prices in 2019. Record sugar production of 27.5m tonnes in 2019 (versus annual consumption at 26m tonnes) meant that India held huge sugar stocks through the year. The government was keen for this sugar to be shipped out of the country to relieve stock pressure on domestic mills and traders, so applied an export subsidy and a minimum domestic price. This weighed heavily on global sugar prices, with the raw sugar market falling to lows below 11c.

Although India continued to subsidise exports throughout 2019 and into 2020, the weather began to turn, hitting sugar cane development. Firstly, key irrigation reservoirs in the South-West of the country ran dry in April, meaning cane was starved of water for more than two months. Then, when monsoon rains did arrive they led to widespread flooding in July and August, causing cane damage. As a result, the outlook for 2020 sugar production was for it to be more in line with sugar consumption in India. This should help bring Indian sugar stocks to more manageable levels. World market sugar prices rebounded in Q4’19, partly driven by this weather disruption.

Indian export offers were such an important part of the market in 2019 that we introduced a weekly update on whether shipments were viable. Here’s the last update of 2019, showing a more hopeful outlook than we had for the majority of the year.

2019 saw an interesting change in the Baltic Dry Index (BDI); a measure of the dry bulk freight market. In September, the BDI broke through 2,500pts – a level not seen for the past nine years. This came about due to a number of factors, most notably the strong iron ore demand from China and the increased demand on the dry bulk fleet as a result of the China-US trade dispute.

However in November the BDI collapsed, settling at 1364pts in mid-November. This represents a fall of 45% since September and was mostly driven by weakening Cape and Panamax indices. Drones hit Saudi Arabia’s oil facilities in mid-September, which caused damage and sparked fears over supply disruption and price increases. By the end of November, the BDI re-stabilised at 1500pts.

IMO Low Sulphur fuel regulations also came into effect at the end of 2019, adding an additional cost of approximately $4pmt to freighting on a typical 50kmt cargo ship. Demand for low-sulphur fuel is expected to pick up considerably in 2020.

European beets endured a tough year in 2019, following an exceptionally dry summer in the core beet belt across North-West Europe. This, coupled with beet acreage reductions following low sugar returns available to farmers, meant that European sugar output fell to 17.6m tonnes; below consumption at 18.4m tonnes. Imports will be required to bridge the gap.

You can read more on EU sugar production and what this year may bring here.

5. Dairy (And Other Ingredients)

As part of our expansion into more ingredients and packaging in 2019, we have begun to widen our analysis to cover other markets such as corn, wheat, packaging and dairy. For dairy we have written a series of introductions. These cover the key production regions of New Zealand, USA and Europe, as well as the most important dairy products, butter, cheese, skimmed milk powder and whole milk powder.

For corn we provide fortnightly coverage of what’s driving the main markets and what to expect in the future, in association with Nixal. Our packaging analysis is provided in association with Wood Mackenzie; we send a monthly update of what’s driving the PET market. Meanwhile we have just started coverage of the global wheat markets, and are looking to expand into fertilisers in 2020.

You can read our dairy report on the EU market here.