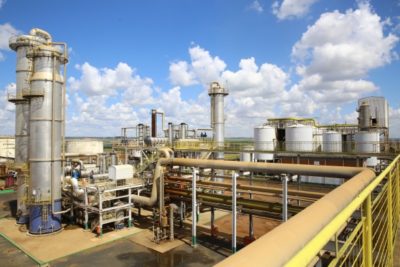 Statistically this means there is an inverse correlation between per capita consumption in aggregate and obesity per head of population. That’s the Inconvenient Truth.

The Economics of Sugar Consumption


While obesity per head of population increases, sugar consumption per head is actually falling


Sugar and the Affluent Society


“By looking through old records and pulling together data on how UK sugar consumption has changed we get to the statistical truth – obesity has increased as sugar consumption per capita has fallen: That’s the Inconvenient Truth. We need to think about the holistic factors that determine our health and focusing on the sugar we eat does nothing to change this.”