Sugar and the Commodity Supercycle | Czarnikow 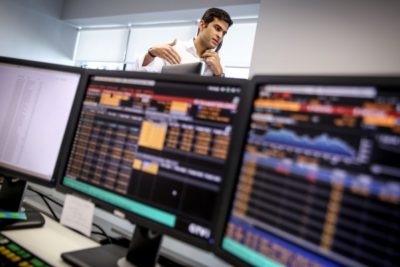 While Asian economies have high growth potential, they will become increasingly in need of the agricultural production of the west.

The idea of a ‘Super Cycle’ in commodity prices was conceived over a decade ago as it became apparent that rising demand from the developing world would create a surge in demand for commodities to support a rapid rise in living standards, industrialisation and urbanisation.

What is apparent today is that while the Asian economies have the greatest growth potential both in terms industrialisation and the development of their own consumer markets they will become increasingly in need of the agricultural production of the west.

We believe that it is these trade flows that are likely to become ever more critical to the global trade cycle and of course how sugar fits into the broader commodity cycle.

“Growth in sugar demand is largely driven by low income consumers. Consequently rising affordability for sugar, and across the food sector, is positive for consumption growth.”


“Looking further forward it is apparent that the sugar prices are reaching towards a low point in the cycle given the conflict between short term and long term price signals.”