Back to main blog page
What is Sugar Beet and How is it Produced? 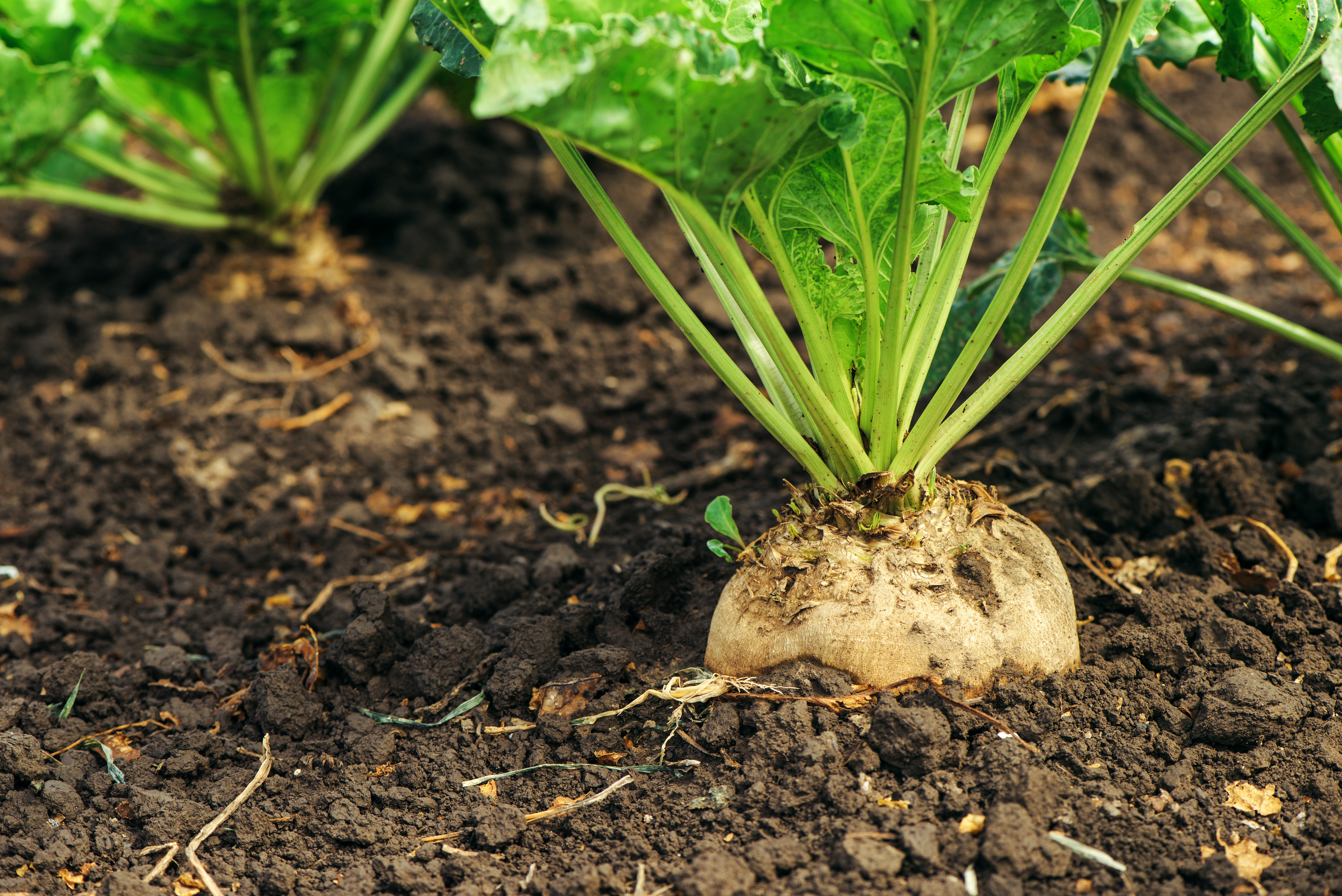 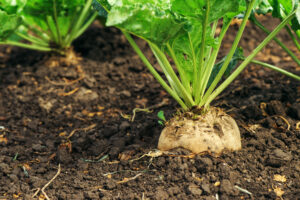 Here we break down the sugar production life cycle, from growing sugar cane and sugar beet, to farming, extraction and processing.

It is a common misconception that all sugar is produced from sugar cane. In fact, sugar is naturally produced in both sugar cane and sugar beet. In this article, we will explore how sugar is made from sugar beet. To find out more about the stages of the sugar production lifecycle, visit our guide ‘what is sugar‘.

Sugar is made using two key crops; sugar beet and sugar cane. These crops are grown in different regions across the globe, according to their climate, which dictates which crop is grown.

Sugar beet is a white, parsnip-like taproot which makes sugar through the process of photosynthesis in its leaves, then stored in its root. It has a content of about 16% sugar, and goes through an extraction process that separates the sugar from the plant. Unlike sugar cane, sugar beet can grow in temperate climates, and is therefore a more popular alternative to cane in Europe and North America.