Back to main blog page
What is Molasses – History, Production and Manufacturing. 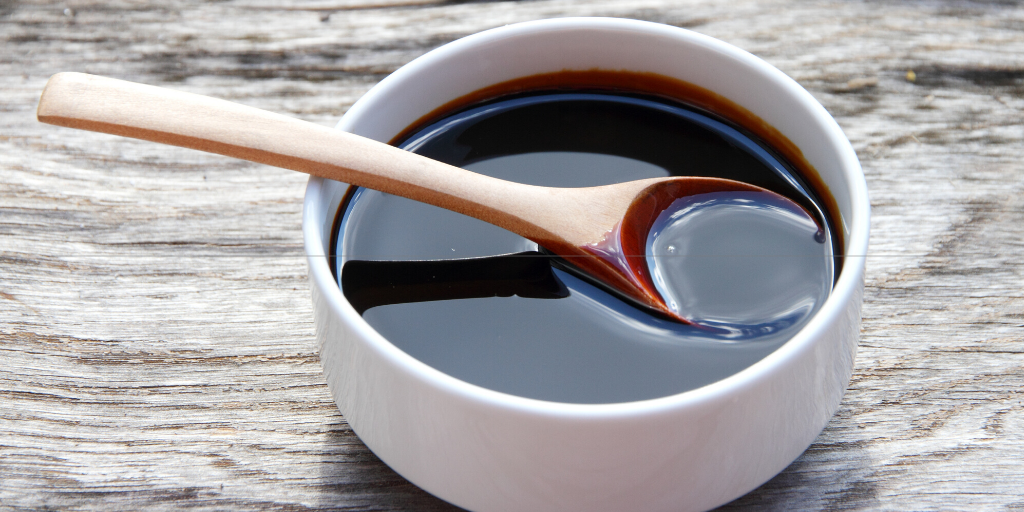 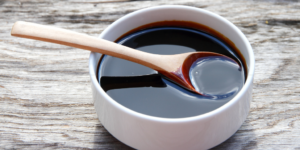 Molasses, also known as black treacle, is a thick syrup which is a by-product of the sugar refining process. Its name originates from the Latin word ‘melaceres’ meaning ‘honey-like’ as it is extremely viscous. Molasses is the result of sugar crystallizing out of sugarcane or sugar beet juice during the clarification stage of sugar refining. It is extremely diverse and is used primarily for sweetening and flavouring food products, home baking, brewing ale, distilling rum, animal feed, flavouring tobacco products and as a defining component of commercial brown sugar. When asking the question ‘what is sugar’, molasses

Brazil has been the largest producer of molasses over the last decade closely followed by India and Thailand. It is important, especially for countries with hot climates like Brazil, to uphold 3 key areas of focus when producing and trading molasseshttps://www.czarnikow.com/blog/the-sugar-series-the-top-10-sugar-producing-countries-in-the-world: temperature, TRS – Total Recoverable Sugar and Brix – sugar content. Temperature is extremely important to keep in mind when producing molasses. If the weather is too hot, for example above 45°C, or if the molasses is taken straight from production for delivery whilst it is still hot and without any conditioning, there is a high risk of the molasses foaming. If foaming occurs, the hot molasses can overflow from the delivery trucks and therefore product is lost on the journey between the mill and the final consumer plant. In order to control the risk of foaming, haulage companies now tend to use tanker trucks made of stainless steel and in this way, they can conserve the temperature of the molasses despite the temperature outside.

Finally, brix is the third crucial aspect to bear in mind when trading molasses. Brix is a metric value that verifies the sugar content inside the molasses. Usually the minimum brix required is 82% and this is something that final buyers are certain to take into account. If the mill delivers molasses with brix lower than 82% then the final buyer may have the right to ask for a discounted price as they have received a ‘lighter’ product therefore have less raw sugar material to be used for their final output.

To find out more about sugar you can explore our what is sugar guide, and to explore our other products, please get in touch today.