Back to main blog page
What is dextrose? 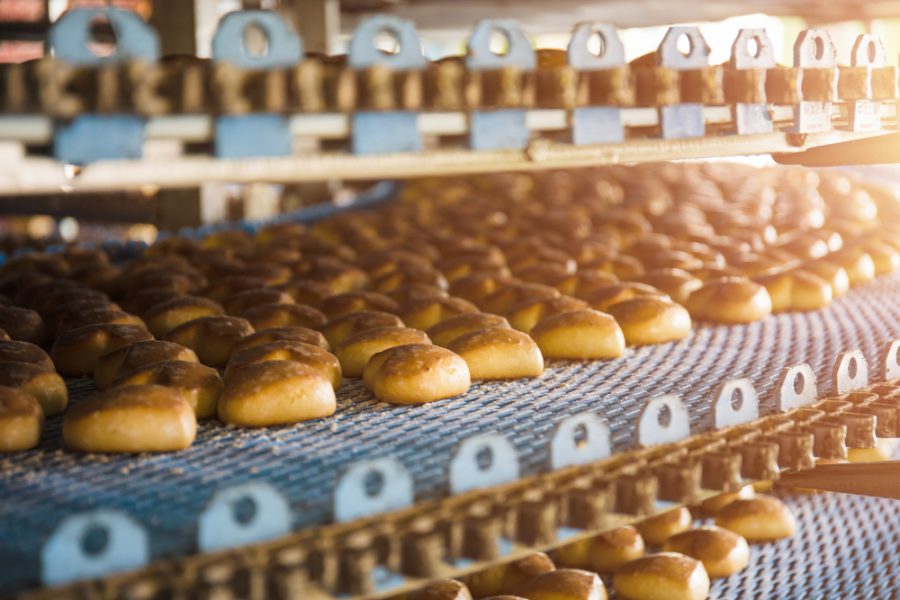 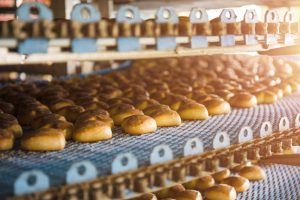 Most people will tell you that dextrose is the same as glucose – and they would be right because dextrose has the same chemical composition as glucose. To get specific about it, dextrose is another way for glucose to occur in nature. Naturally occurring and found in many plants, the most common source of dextrose is corn starch.

Glucose units can occur in two forms: in a ‘D’ form or ‘L’ form, which are mirror images that cannot be superimposed, known amongst chemists as ‘stereoisomers’. Since dextrose and glucose are both D-glucose, they are in fact exactly the same thing with dextrose being the most common type of glucose.

What is dextrose monohydrate and why is it in my food?

Dextrose monohydrate is one of two derivatives of dextrose used in the food manufacturing industry, the other being dextrose anhydrous. Dextrose monohydrate is used as a sweetener in confectioneries, baking, desserts, and beverages and as an additive in pharmaceuticals and supplements. Its lower sweetening strength than sugar and dissolves into clear solution, providing flexibility of flavour and colour that manufacturers desire for a wide variety of products.

How and where is dextrose monohydrate made?

India, China, Australia and the USA are major producers of dextrose. The dextrose we supply at CZ is primarily sourced out of Turkey, Egypt or India. Dextrose monohydrate is made by breaking down corn starch. Starch is extracted from corn kernels/grains through wet milling in the following process:

What does ‘DE’ mean in the food industry?

In the production of nutritive sweeteners, the starch chains that form the slurry need to be broken down into shorter sugar units. This results in a profile of shorter (reducing) and longer (non-reducing) sugar units. The reducing sugars are responsible for a range of characteristics (including sweetness and reactivity) and collectively, this sugar profile is measured as ‘dextrose equivalent’ or ‘DE’. Dextrose is a reducing sugar and in the powdered form it will typically have a DE of >90 while syrups have a mixture of reducing and non-reducing sugars so they will typically have a DE between 37- 44 for the food manufacturing industry

What is dextrose anhydrous?

What is dextrose used for in the food industry?

Besides acting as a sweetener, dextrose works as a a preservative, extending the shelf life of products and acting as an anti-caking agent. Dextrose is used in a wide variety of products, including confectionery, baking, beverage and pharmaceutical. The type of dextrose used depends on the qualities desired in the end product. For example, dextrose anhydrous may be used in baked goods in order to retain their moist texture while dextrose monohydrate contributes to the crust colour and texture of some baked goods.

At CZ we supply dextrose that meets GFSI standards and aligns with the highest standards of food safety and good manufacturing practices. Our dextrose is also HACCP and ISO certified, non-GMO and Halal, and is typically supplied in 25kg multiwall bags with other sizes also available. You can speak to a member of our Food Ingredients and Packaging team to find out more.

Why do food manufacturers use dextrose instead of sugar?

The global dextrose monohydrate market is currently valued at US$ 4.5 billion and is forecasted to grow at value of 4.5% CAGR, a valuable increase considering CAGR was 3.6% during 2017-2021, with a top valuation of $7 billion by 2032. By value, dextrose monohydrate consumption accounts for 5% share of the global sweeteners market.

The share value of the top five countries equals to 61% of the world consumption being North America (40%), followed by Latin America, Europe and East Asia. The growth and expanded use of dextrose monohydrate is due to its natural organoleptic characteristics for keeping beverage, confectionery, and bakery items fresh for a longer period, hence more appealing, as well as customer preferences for natural sweeteners is rising.

Large scale, commercially produced dextrose for food manufacturing may be classified as vegan since it is produced from non-animal feedstock and no animal residues are used in the production process or present in the end product.

What is cultured dextrose?

Contrary to dextrose, which is classed as vegan, there is cultured dextrose which like dextrose is also a food additive that is found in a variety of foods, and is used in much the same way : as a preservative to extend shelf life.

Being cultured this is a fermented food product that is produced by combining dextrose with the bacteria Propionibacterium freudenreichii. The bacteria is considered safe and naturally occurring within some dairy foods such as milk, however it has not yet been properly studied for safety and so does not have GRAS status – which is the Food and Drug Administration (FDA) designation that a chemical or substance that has been added to a food has been scrutinised by experts to be considered safe for use.

So whilst cultured dextorse will improve the shelf life of foods by inhibiting growth of bacteria, yeast and other microorganisms, there have been cases where people who are lactose intolerant have unknowingly ingested foods that have been preserved with cultured dextrose because milk was not listed on the ingredients label.

Did you find this information useful? Check out our other blogs on food ingredients.