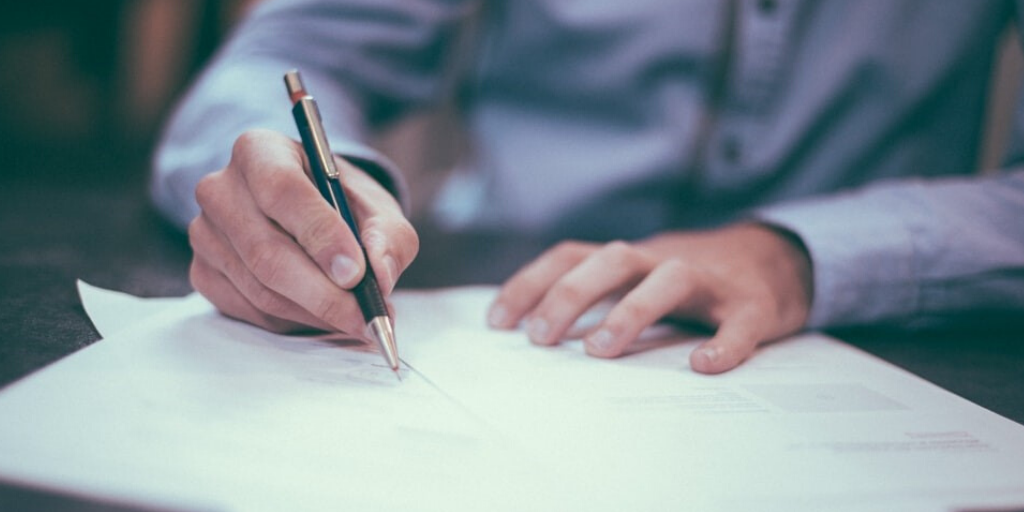 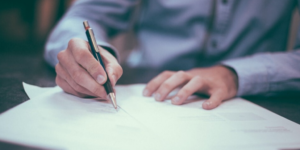 In a recent blog we shared a glossary of commodities trading terms, aiming to de-mystify the many terms that are commonly used in the industry. Some of these benefit from a little more explanation so we decided to dive deeper and share some further blogs with you.

What is a Letter of Credit?

Letters of credit can also be known as documentary credits and so can be given the abbreviation LC or DC. A letter of credit is a document issued by a bank that authorises the seller of a commodity to draw an agreed amount of money under specified terms. It guarantees that the payment from buyer to seller will be received on time and for the correct amount. If the buyer is unable to fulfil the agreement, the bank will then be required to cover the full amount of the purchase. As there are so many factors in international trade, there are multiple different letters of credit to account for different scenarios.

How do letters of credit work?

In the context of trade finance, letters of credit help mitigate sellers’ risk by ensuring that the seller is paid on time. It is a method of payment which discharges any legal obligation for the buyer to pay the seller by having the nominated bank to pay the seller directly. In this way, the seller is dependent on the bank as opposed to the buyer for receiving payment.

Once the negotiable instruments have been presented, the goods typically become under the control of the issuing bank. This gives the bank security and ensures that the buyer will repay the bank for paying the seller on their behalf. Banks also collect a fee for issuing letters of credit and they may also require a pledge of securities as collateral. The fee which the banks charge is often a percentage of the amount covered by the letter of credit. The majority of letters of credit are governed by the rules determined by the International Chamber of Commerce which are also known as ‘Uniform Customs and Practise for Documentary Credits’ (UCP).

Letters of credit first existed as paper documents only however became regularly issued by telegraph at the end of the 19th century. In the late 19th century, travellers would often carry a circular letter of credit on them having been issued to them by a relationship bank. This then allowed the beneficiary to withdraw cash from other banks along their travels. This sort of letter of credit however was eventually replaced by traveller’s checks and credit cards. The first set of UCP was overseen in 1933 by the International Chamber of Commerce and in 1973 banks began to switch to electronic data interchange which has resulted in the majority of letters of credit being issued in electronic form at present.

Types of Letter of Credit:

Why are letters of credit used?

Overall as trade dealings are often international, there are factors such as geography, distance, laws and customs which need to be taken into account. Letters of credit are very useful for instances when the buyer and seller may not know each other personally. For this reason, letters of credit help mitigate the risk for a seller providing goods to a buyer and are an extremely crucial aspect of international trade.