Back to main blog page
The Packaging Series: PET 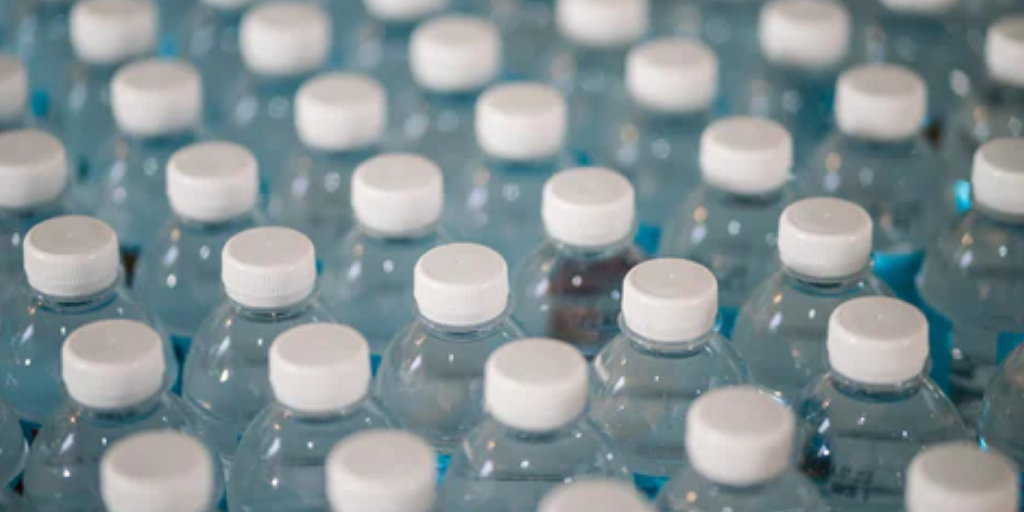 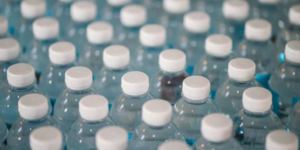 Related articles
Why recycling plastics is so confusing

The Sugar Series: The Top 10 Sugar Producing Countries in the World