Back to main blog page
The History and Origin of Sugar 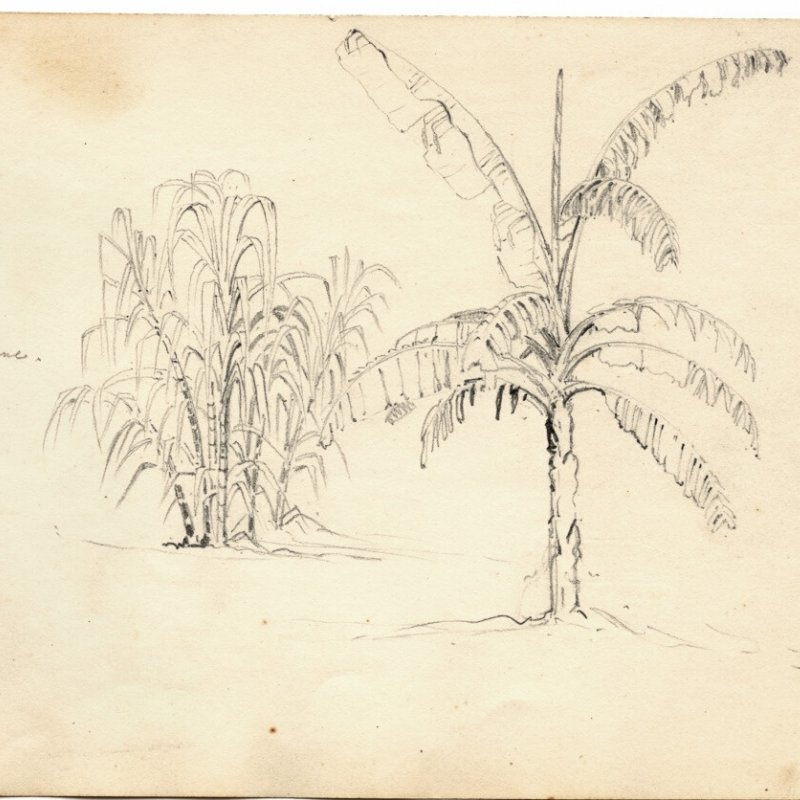 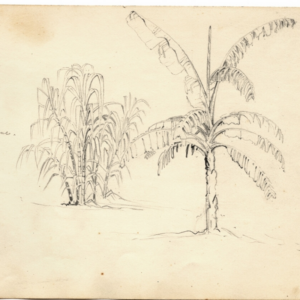 Present in 74% of foods sold in supermarkets, sugar is such a fundamental ingredient in almost everything we eat that it’s hard to imagine what people ate before the discovery of sugar. Flavourless porridge comes to mind. But what are the origins of sugar? When was sugar made? To whom do we owe a knighthood for the discovery of this delicious ingredient?

The need for labour was met by the transatlantic slave trade, which involved 12,570,000 people being shipped from Africa to the Americas between 1501 and 1867, for the purpose of facilitating the cultivation of sugarcane. To amplify the problem, coffee, chocolate and tea started being transported to Europe, increasing the demand for sugar and therefore the need for labour, fuelling the abominable slave trade. Britain and the USA abolished slavery when the overproduction of sugar started to make the practice less profitable. Brazil was the last nation to abolish the use of slaves on plantations in 1888.

If you’re interested in the different types of sugar, or where it’s grown then you can explore further in our guide ‘what is sugar‘ to find out more.