Back to main blog page
Energy: Introduction to biomass 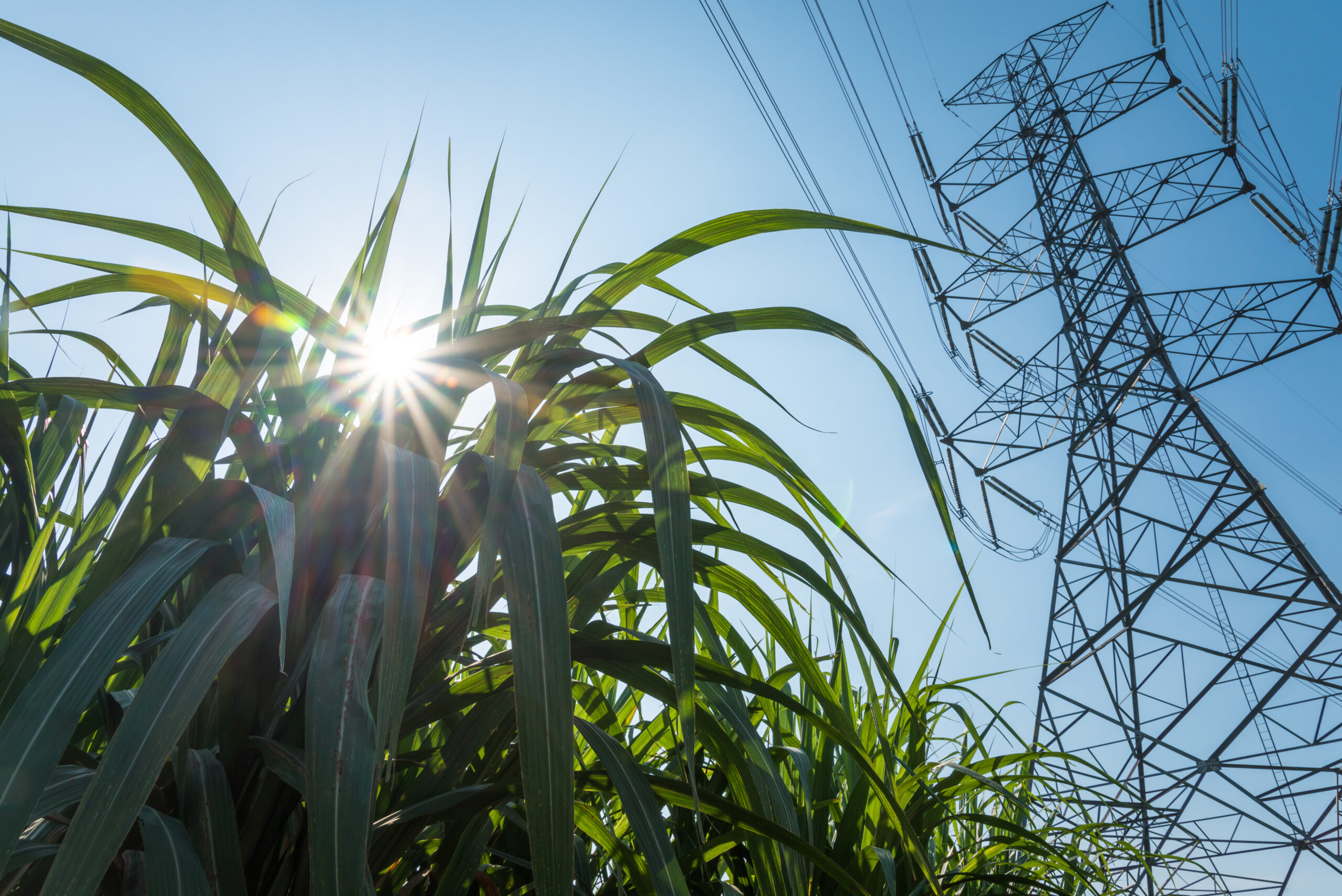 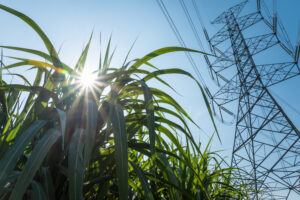 Our move into the green energy market has seen us work with ethanol and electricity generated from sugar cane. Now, we are also working with biomass in the same way – harnessing our strong relationships in the sugar industry to produce a wider range of products and support the development of renewable energy. We wanted to share a bit of information about this extremely useful and increasingly popular renewable energy resource.

Looking for a biomass definition? Biomass is essentially any plant or animal matter that can be used to generate energy. It isn’t new, having been used as a primary resource, mostly in the form of wood, for thousands of years before the discovery of fossil fuels such as oil – literally since humans have been using fire.

How does biomass energy work?

Biomass contains stored chemical energy from the sun, taken in via photosynthesis – the process through which plants live. This energy can be extracted through burning or conversion into other types of liquid or gaseous fuels.

Which products can be used as biomass?

Biomass can come from a range of sources. In general, we can separate biomass into four distinct areas:

Sitting in category two in the list above, bagasse is a by-product of the sugar production process that can be used to make biomass. This is of particular interest to us given our 160-year heritage in the sugar market. Bagasse can be used on its own as a source of biomass, most commonly for domestic use as it is not very dense. It is also often formulated into pellets, which pack a higher density and are more popular for export. Straw pellets are also used, which are made of sugarcane leaves rather than the cane itself. We have worked with bagasse biomass in Brazil, the world’s leading sugar producer.

Yes, so long as it’s sustainably produced and is replaced once used for energy. Only biomass that has been produced sustainably, meaning it can be used without negatively impacting the future, classifies as renewable biomass. The most important factor to consider is the regeneration of materials that are being used as an energy source – normally wood waste from the timber industry.

What role can biomass play in combating climate change?

At Czarnikow, a lot of the work we do with the sugar market involves sugar cane – used to produce both sugar and ethanol. These products both produce bagasse in their production process, which is the excess plant matter left behind after the sugar has been extracted. Because bagasse is a by-product of food and energy materials that are already being produced for consumption, using at as a source of biofuel is particularly sustainable. Nothing outside of existing processes needs to be produced, and what would usually be waste is made into a source of energy.

How Czarnikow works with biomass

As mentioned above, bagasse forms a large portion of the biomass we work with in our supply chains. However, there’s a wide range of other products – such as rice husks, rice straws, empty fruit bunches, palm fibres and palm kernel shells. Depending on the region, each product can be assessed depending on how much waste material is ordinarily generated and is therefore able to be used as biomass.

We are working in Brazil, mostly with bagasse, and in East Asia with a wider range of biomass products. Brazil boasts an advanced renewable energy market, which alongside our strong presence and relationships there made it a suitable place to start exploring this product. Countries like Thailand, Vietnam, Japan and South Korea have economies that are fast moving away from coal, which has historically formed a large portion of their energy generation. This move, combined with the wide range of food production by-products, makes this region particularly interesting as a point of focus.

Despite being a renewable energy source, biomass, like most things, also has its drawbacks. As mentioned above, it’s important that any organic material used in this process will be replaced.  Therefore, verification is very important, the process of ensuring sustainable practices can be proven as such. Czarnikow’s sustainability programme, VIVE, is built on verification. There is some carbon dioxide released through the burning of biomass, which though far less than that generated from fossil fuels, still needs to be considered.