Back to main blog page
Sustainable shipping: what the world’s freight industry is doing to improve 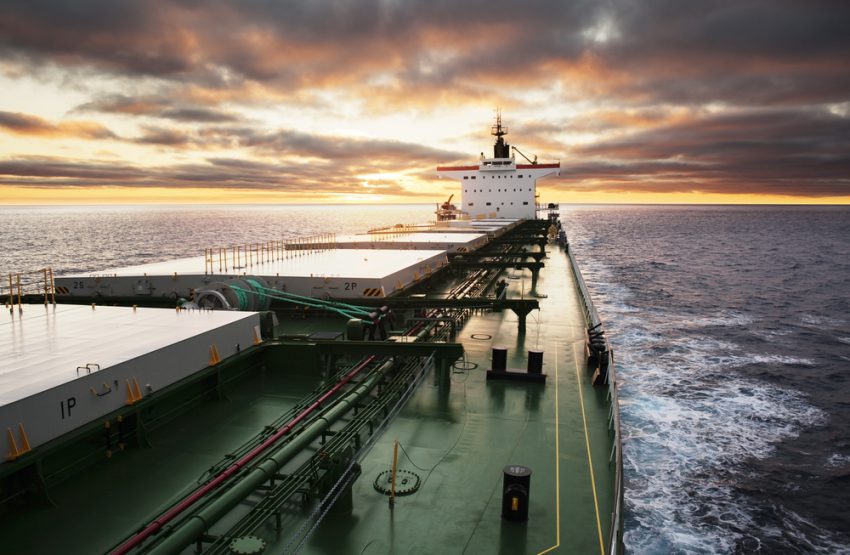 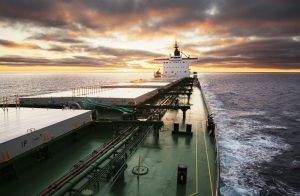 Ships are the go-to mode of transportation for most of the world’s goods. Unfortunately, their high sulphur- and carbon-intensity does not bode well for a climate positive future. With the commodity trading industry still largely dependent on maritime freight, the bodies responsible for coordinating and regulating international trade have introduced various policies aiming to align shipping with global climate goals. At the same time, ways to expand inland freight capabilities continue to be explored, although the feasibility of such plans vary between continents.

The main sustainability issue with ships is that they produce a lot of air and sea pollution. Most of us are used to hearing about carbon emissions when it comes to global warming, but with ships the main culprits are sulphur oxide species. Fuel (crude) oil contains sulphur which is why burning fuel oil releases gaseous sulphur oxide into the atmosphere.

As you would expect, the first policies introduced by the International Maritime Organisation (IMO) and International Convention for the Prevention of Pollution from Ships (MARPOL) aim to cut sulphur oxides emissions.

Compared to where we are today, the MARPOL protocol was just the beginning of the initiatives to tackle shipping related global warming. Adopted in 1997, the protocol details the resolutions of the conference of the same name which include:

The IMO kicked off 2020 by limiting sulphur concentration in fuel oil used on ships outside emission control areas (ECA) to 0.50% m/m (mass by mass) – even lower than the original limit of 3.5% m/m which was introduced eight years prior.

n June 2022 the Marine Environment Protection Committee held its 78th session in which it approved the Mediterranean Sea as an ECA for sulphur oxides. This means that from 2025 ships calling at almost all European ports will have to pass through ECA designated waters and comply with the stricter emissions policies which limit the sulphur content in fuel oil used on board ships to 0.10% mass by mass (m/m) compared to 0.5% m/m outside of the ECA. Other significant developments include strengthening its initial GHG reduction strategy to address the needs of small island developing states and least developed countries.2

Most shipping companies have swapped out high sulphur fuel oil for very low sulphur fuel oil (VLSFO) to meet the requirements of the IMO 2020 sulphur cap. Others who chose to stay with the non-compliant high sulphur fuels needed to fit exhaust gas cleaning systems to remain compliant with the IMO 2020 sulphur cap regulations. Still, carbon is a significant greenhouse gas (GHG) released from ships, and in its initial Greenhouse Gas Strategy the IMO sets out ambitions for a 40% reduction in CO2 intensity by 2030, a 70% reduction by 2050, and a 50% reduction in all GHG by 2050.

How businesses are adopting new technologies for greener shipping

The Sustainable Shipping Initiative has expressed that the industry needs to have a portfolio of techniques and technologies to shift industry energy efficiency. Wind assistance and air lubrication tech are the two areas of focus they have explored. Wind assistance tech can include parasails, which cut fuel usage by using wind to gain traction instead of fuel rotors. While air lubrication of hulls involves trapping a layer of air bubbles between the hull seawater in order to reduce resistance and therefore the propulsive power needed. The SSI has tested different air lubrication and wind assistance solutions on the market and found they can potentially cut energy consumption by double digits and can be cost effective.3

Another way to improve shipping energy efficiency is to tackle biofouling.

Biofouling is what we call the unwanted build-up of organisms on surfaces, you may also hear it called ‘slime’. When the surfaces of a ship that serve a mechanical function – typically the hull – are covered with microorganisms, plants, or small animals, it faces more resistance which means it will need to consume more fuel to move at an appropriate speed. At COP26 in 2021, Global Industry Alliance (GIA) for Marine Biosafety shared the preliminary results of a research they conducted which showed that biofouling can increase GHG emissions of up to 55% depending on the ship’s specifications and voyage conditions.4 To give you an idea of how impactful slime can be, 0.5 mm of slime on half of the hull surface can increase GHG emissions by 20 – 25%.

Naturally the next step is to work at managing biofouling.  One way is to develop an advanced ship’s hull coating system. These low-resistance, sometime biocidal, hull coatings are typically polymers and more effective for reducing hydrodynamic resistance than the traditional coatings. This approach also requires regular monitoring and reapplication because hull coatings degrade over time. Interestingly, the type of coating that does not kill the biofouling-causing organisms can provide the smoothest hulls; these are the fluoropolymer foul release coatings.5 Some shippers may choose to combine new coatings with more hull cleaning to reduce roughness.

The thing that makes hull coating systems attractive is the applicability to existing ships and their cost. It’s estimated that a hull coating system can cost between US$ 30,000 – 50,000 per ship which is a lot cheaper than buying a new ship, for comparison a bulk carrier can cost between US$ 10 – 15 million. Perhaps we will see more shipping companies adopting this method.

IMO fuel mandates are just one part of sustainable freight forwarding since they only apply to shipping. Here are four other solutions to investigate and potentially invest in.

When we look at the pace with which the IMO has been releasing new environmental policies, it’s clear that we can expect more changes to come the closer we get to 2050. More governments are likely to introduce stringent laws about shipping pollution. The European Union has already mandated CO2 emissions monitoring for vessels that weigh more than 5000 MT.

We are at the point where freight companies are taking more action than they ever have and most of it is out of necessity. Still zero emissions shipping is unlikely by 2050, and one of the reasons for this is the absence of a clear roadmap for getting there. The legislation on maritime pollution has not been finalised yet and not every country has committed to the existing policies. Therefore, we should keep in mind that not all the solutions being used by shipping  companies will be unsuitable within the decade. So, expect the solutions to evolve with more research and development and fluid demand for freight.

If you want to more to know more about supply chains and global trade, you may like some of the recommended content below. Or explore our back catalogue yourself.

Become one of our 2022 interns