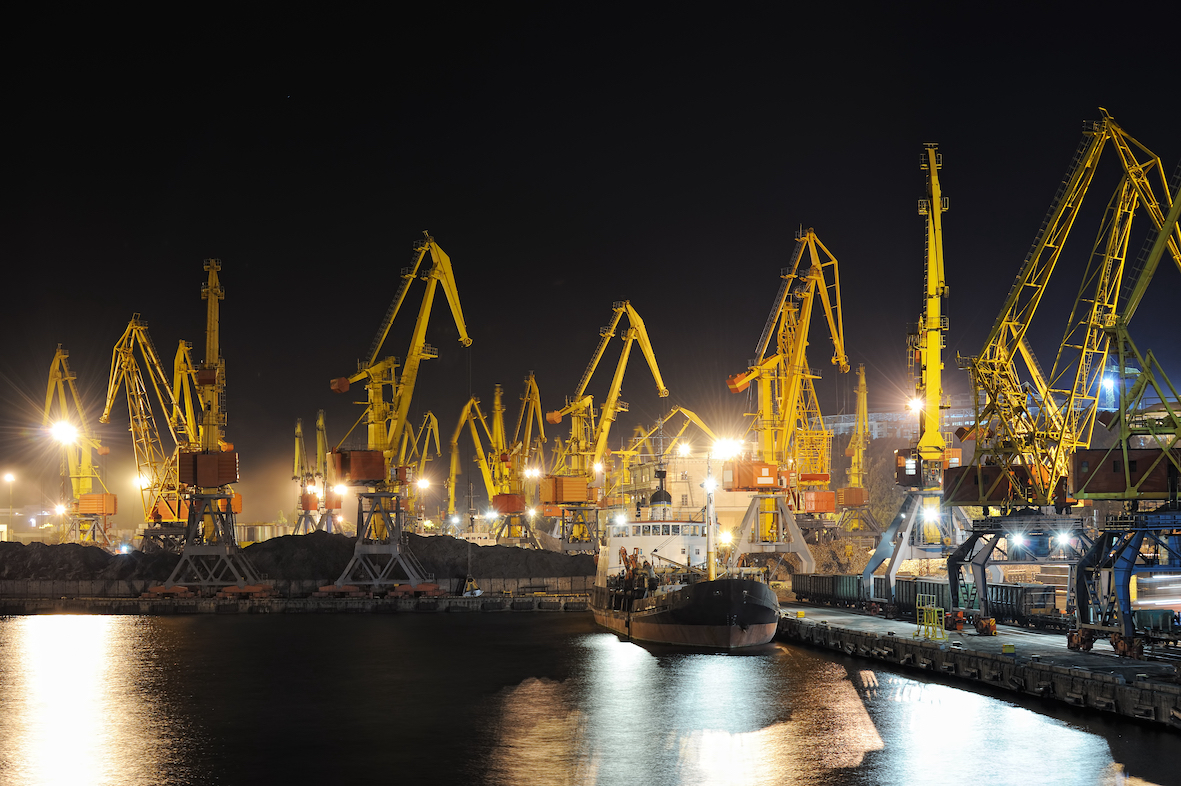 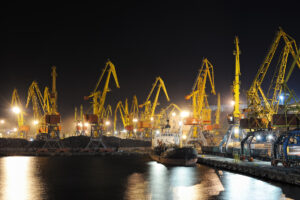 This article was first published on czapp.com, Czarnikow’s market portal that provides you with get daily market intelligence on agricultural and energy commodities.

Ukraine’s grain exports accounted for 8% of the global total in 2020 (USD 3.6 billion). Commercial trading through ports has been suspended amid the recent Russian invasion and trade lines have been disrupted. This will likely have long-term implications for the grains industry, particularly in Middle Eastern countries that rely primarily on Ukrainian grains.

All Ukrainian ports have now been closed after the country declared a state of emergency upon invasion by Russia last week. Railroads across the country have also been destroyed due to the conflict. The invasion has huge implications for the global grains trade as about a quarter of the world’s grains are supplied by Russia and Ukraine.

The Russian invasion is taking place on three fronts: from Crimea in the south, Russia and Donbas in the east, and Belarus in the north. According to the Financial Times, Russian forces have taken much of the Black Sea region, including the port of Berdyansk.

Forces have also surrounded the port of Mariupol in the Donbas region, a critical port for metals, mining, and oil. The port alongside Berdyansk handles about 6% of the country’s grain exports. As it lies just 10km from separatist strongholds, Russian forces quickly targeted the city and its port.

Most of Ukraine’s grains (about 93%) are shipped via four Black Sea ports in southern Ukraine: Odesa, Pivdennyi, Mykolayiv and Chornomorsk.

Ukraine declares a state of emergency

The ramifications of the state of emergency will be felt far beyond the Ukrainian ports.

About 68% of Ukraine’s grain moves by rail, but with around 100,000 refugees having crossed the border in the first few days of the conflict, railway lines will likely be paralysed. Several other states have offered more train cars for evacuation, tying up railway lines used for freight. Ukrainian Railways is currently operating in emergency mode.

Coupled with this is the current conflict area in Kyiv as Russian forces attempt to take the capital. Most rail routes in Ukraine run through the city. Now, the fighting has destroyed railway infrastructure across the country.

“Railroad crossings between countries that used to transport thousands of goods and bring millions of dollars to the economies of both countries have been destroyed,” Ukrzaliznytsia, Ukraine’s state railway company, said in a post on the Telegram social media platform.

What does this mean for wheat stocks?

Global wheat stocks have been declining since 2019 as consumption increases and production plateaus.

Ukraine supplies a significant amount of grain to several Middle Eastern and European countries. In 2021, the largest importer was China, followed by Egypt.

Potential risk for grains exporters intensifies as traders seek to avoid conflict zones. There have already been reports of commercial ships being caught in the crossfire of the conflict.

Russian grain exports are concentrated across a handful of countries, with almost 70% going to the top 10 countries. Supply to neighbouring countries, Kazakhstan and Azerbaijan, won’t likely be disrupted, but further conflict in the Black Sea could harm MENA supply.

It’s worth noting that the second half of the year is much more important for grain flows. Around 3.6m tonnes of wheat is exported in August, with a further 4.5m tonnes exported in September. Whilst the first half of the year is not quite as crucial for grains shipments, the volumes involved should still cause disruption across the supply chains. These disruptions will be exacerbated if the conflict continues into summer and beyond.

How do you feed 7.9 billion people?