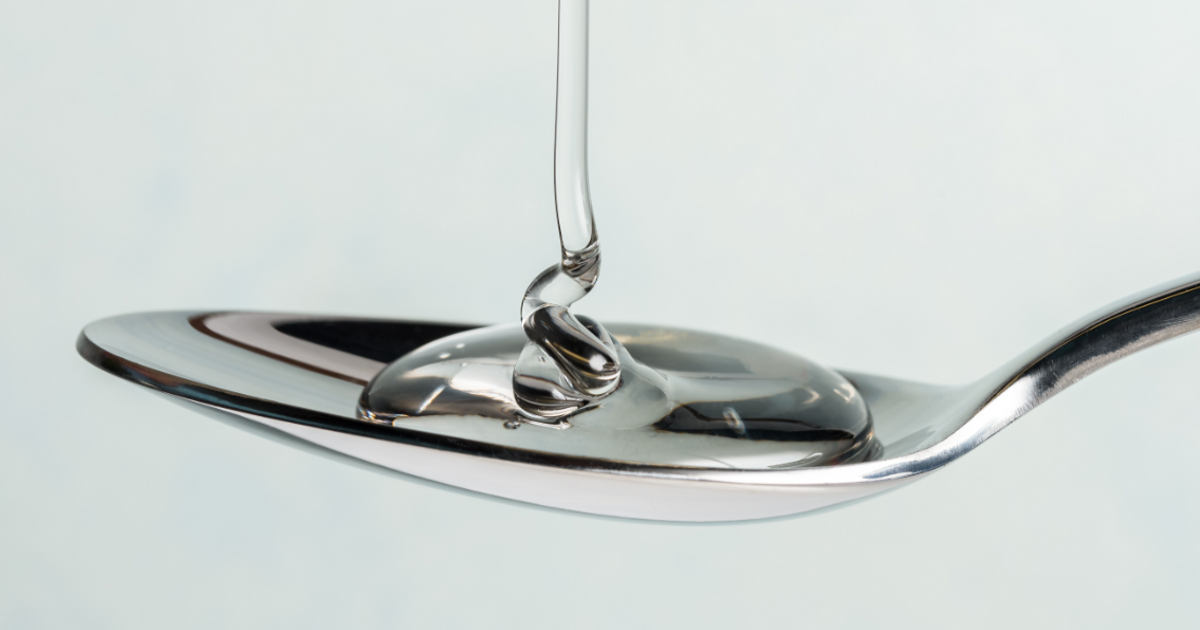 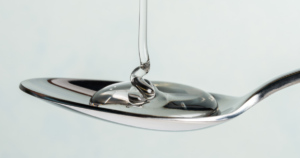 Nutritive sweeteners are historically the most common type of sweeteners traded globally, and we are now working with them in our supply chains. In our previous blog taking a closer look at high intensity sweeteners, you may have noticed that a majority of the ingredients discussed were created under rather perilous circumstances. In contrast, nutritive sweeteners are direct derivatives of starch-based plants such as cane, beets and wheat, rather than having been stumbled upon in a lab by accident. They come in the form of granules, syrups, crystals or powders.

Now, slightly confusingly, a few of these are actually forms of sugar. We call this group nutritive sweeteners as they contain calories, like sugar, and also may possess certain food-enhancing properties in addition to boosting sweetness. Unlike high intensity sweeteners, they are not often used in diet or diabetic food. At Czarnikow, we work with a number of nutritive sweeteners – let’s take a closer look at them.

Properties: Glucose syrup has a long shelf life (2 years), and is used across a wide range of products.

Glucose is a form of sugar, and is a monosaccharide, meaning that it is a sugar that cannot be broken down into a simpler form of sugar. Monosaccharides form the most basic units of carbohydrate. Structurally, it looks like this:

Now, here’s the slightly weird bit. Technically, glucose comes in two mirror images which are identical but can’t be superimposed, like your hands. Here they are:

The D form is only found in nature, while the L form can only be made in the lab. The D form also has another name: Dextrose. Therefore, Glucose and Dextrose are in fact the same thing.

So how can we mimic something that’s naturally occurring in the lab?

Well, glucose is made when we consume plants, metabolising the starch within them back to glucose. We can synthetically recreate this process by using enzymes in the lab, which is how many companies create glucose syrup from corn starch. This is why liquid glucose is often referred to as corn syrup.

Can you see the glucose in this chemical structure of starch?

Glucose has some other useful properties besides making foods taste sweet. It can be used to retain moisture in food, so is a popular ingredient for factory-made cakes to prevent them from crumbling or becoming dry. It is also a bulking agent, like sugar, so maintains a softer mouthfeel too. Excellent news for our favourite treats.

Fructose is the other monosaccharine component of sucrose, and again is one of the most basic forms of carbohydrate. Combined with dextrose, it makes fructose corn syrup.

Properties: Fructose corn syrup has a long shelf life (2 years), and is used across a wide range of products. It has a Brix level of 75-80% and there are many variations that we work with, for example:

Here comes some chemistry: pay attention at the back, please. Fructose forms either a 5-point ring shape or an open chain shape in solution. The ring form is sweeter than the open chain and heating fructose increases the proportion of open chain, so hot fructose is less sweet than cold fructose.

Fructose is one of the sweetest naturally occurring sweeteners; it’s around 50% sweeter than the equivalent amount of sucrose. Fructose is the most water-soluble of all sugars, and is quick to absorb and retain moisture from its surroundings. This makes it good for cakes – squishy goodness all round.

But why bother with fructose when sucrose is so common? Well, in the USA it helps soak up some of the domestic corn surplus. A liquid supply chain to end-users, notably soft drinks bottlers, can also be easier to manage than bulk tankers or bags of sugar.

As with glucose, it’s found in many plants, though not as starch. Instead, it’s often found in its ‘raw’ form and is what gives many pants their sweet taste. Fructose has a faster perception of sweetness than sugar. Bizarrely, it also has sweetness-synergy, as fructose and sucrose mixed together taste sweeter than they would individually. It is this ability to mix that has led to fructose being combined with other sugars to create syrups.

Fructose corn syrup is made by creating glucose from starch, and then converting more fructose from that glucose by using an enzyme called xylose isomerase. It is a combination of fructose and other sugars such as dextrose. The syrup was first marketed in the 1970s and comes in many variations, continuing to be a highly popular ingredient that is attributed a similar sweetness to granulated sugar.

Crystalline Fructose is a derivative of corn syrup, and is a highly popular ingredient due to its suitability for low calorie products.

Properties: crystalline fructose tends to be 5% sweeter than glucose and up to 20% sweeter than sucrose (sugar), and is a non GMO product. It’s sweetness combined with its non-insulin dependency makes it suitable for diabetic and low calorie products, as less needs to be used to attain the same level of sweetness.

Its sweetness, as discussed above, makes crystalline fructose a highly popular ingredient. For example, it can increase cake height and improve shelf-life. It also easily mixed with other ingredients.

Maltose, also known as malt sugar, is a disaccharide made of two units of glucose joined together with a bond.

Properties: maltose, like glucose, is a reducing sugar. This means that it is capable of acting as a reducing agent because it has a free aldehyde or ketone group. Without getting too bogged down in the chemistry, it is also a derivative of corn. It is not as sweet as sugar and only possesses about 30% of sucrose’s sweetness.

Maltose use and creation in China goes way back to the Shang Dynasty (in the time of the Bronze Age), and in Japan since the period of Emperor Jimmu (around 660BC). It wasn’t confirmed in Europe until 1872, when an Irish chemist and brewer Cornelius O-Sullivan recorded its use.

Maltose is a component of malt, which is created through the process of allowing grain to soften in water as in brewing. In humans, maltose is broken down by maltase enzymes, providing two glucose molecules that can be further processed.

Dextrose is the same as glucose chemically, but has this name when it is produced from corn. Dextrose comes in two powdered forms: dextrose monohydrate (used in food) and dextrose anhydrous (used as a table sugar or in medicine).

Appearance: it exists as powder in both its forms.

Properties: dextrose is chemically identical to glucose and is used both as an ingredient in the food and beverage industry and in medical practice.

Dextrose is a ‘simple sugar’, meaning it has just one molecule of sugar and is easily broken down by the body. Because of this, it’s often used in intravenous treatments for a drop in blood sugar or fatigue. It’s also very popular as a sweetener, and can be easily extracted from corn starch, where it naturally occurs.

Maltodextrin, the last ingredient on our list, is another derivative of plants but is more highly processed than some other ingredients. This is because it goes through many stages in its production. It also has the most funky looking chemical structure:

Appearance: either a powder or a syrup.

Properties: maltodextrin is a food additive ingredient that is a polysaccharide (the last of those long words, don’t worry), meaning it is a long-chain carbohydrate. It is easily digestible and absorbed as rapidly as glucose. It is relatively sweet, but is also prized for its abilities to change the texture of foods. It is ranked according to dextrose equivalent of between 5- 20% as follows:

Maltodextrin can be derived from any starch by using enzymes. In the US, this is most commonly starch, but in the EU it is also popular to use wheat. Not only is it used as a sweetener, it can also be used to improve ‘mouth-feel’. For example, it’s used in light peanut butter to reduce fat but keep the same consistency. Its versatility is impressive, and it has been used as a bulking agent, dispersant, carrier, binding agent, processing aid and texture improver. It is relatively cheap, also leading to its popularity.

That concludes our coverage of nutritive sweeteners. Do keep checking our blog page to find out more about the other ingredients we work with.