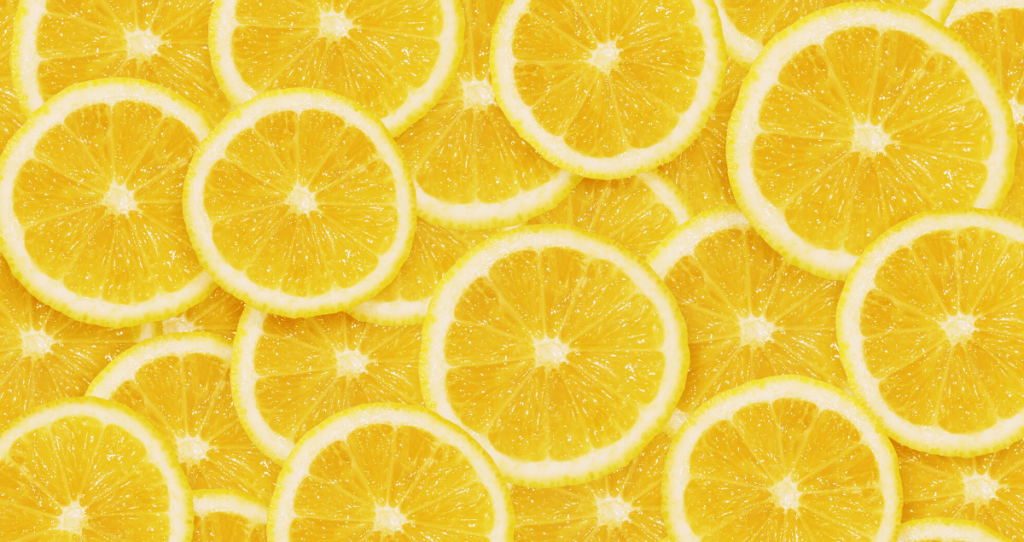 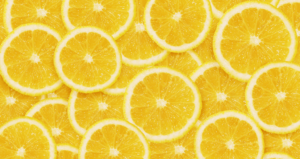 Lemons are a highly versatile and popular ingredient across the food and beverage industry. They come in many variations of form, each with their own advantages. We are very used to seeing them in our local shops, but in fact all citrus fruits were once only found in a small part of Asia before becoming some of the most highly cultivated fruit crops all over the world.

For more insight and expert analysis, take a look at our other articles here, or contact the Czarnikow team today.

When did life first give us lemons?

In short, it’s hard to be sure because citrus fruits date back as far as eight million years ago. The citrus fruit we consume today can be traced back to citrus fruit trees originating in a specific region of Asia that spans areas in modern day Assam, Myanmar and Yunnan.

A group of scientists became so fascinated with the family tree of citrus trees (too much?) that they conducted analysis of genomes of over 50 varieties of citrus fruit. The study, which can be found in Nature journal, showed that from this original area the citrus trees spread to the rest of the world, appearing in Australia about four million years ago. This was due to the climate changing to bring weaker monsoons and drier weather in general, allowing the trees to spread out of the Himalayas and into Southeast Asia. From this point, citrus trees evolved over millennia and were altered further by human intervention with the introduction of plant breeding and farming.

Lemons entered Europe in the second century AD during the time of the Roman Empire. They were later introduced to Iran, Iraq and Egypt, and the first appearance of lemons in literature was in an Arabic tenth century treatise on farming.

In Europe, lemons were not cultivated until the mid-fifteenth century in Genoa. At the end of that century Christopher Columbus’ colonisation of the Americas introduced lemons across the Atlantic, followed by the Spanish conquest that spread the fruit even further. It wasn’t until 1747 that James Lind made his famous discovery of lemon being a cure for scurvy, after he experimented on seamen suffering with the disease.

In the southern hemisphere current estimations on the volume of lemons processed in Argentina are in the range of 1.25 million tones. This will equate to 77,000-80,000 tonnes of lemon juice concentrate, with an eased supply in terms of pricing. The expectation for the commercial conditions in the coming months will depend on pricing from processors in the northern hemisphere. The next crop in Argentina will begin in April 2020.

On the other hand, the northern hemisphere is led by Spain which is ranked as the second highest producing country in the world.  Spain will be commencing the harvest of fruit in early October, ending in February with an estimate of 1.11 million tonnes of production. Approximately 20-25% of the crop will be processed. Going back to normal crop figures after a record season last year, Spain will continue to consolidate its position as the leading sustainable supplier in the EU in terms of quantity, quality and food safety. It will continue to be present as a supplier in countries like Canada, United States and the Middle East.

In terms of sustainability, Global GAP and GRASP certifications, the sector’s involvement in sustainability continues its strong commitment to measures to improve the functioning of the food supply chain to comply with the law 12/2013.

Lemons are a particularly versatile ingredient, as fruit can be used across a wide range of products and produced in many forms. Like other fruits, lemon has its quality assured according to Brix level – the measurement of sugar content in an aqueous solution.

You will also notice another acronym popping up: GPL. This means how many grams of lemon juice there are per litre.

Properties: widely variable depending on the form of the lemon product.

As you can see, there are many more ways of using lemon than the entire fruit we see in the supermarket.

Storage: Best before 12 months at 4-10 degrees Celsius and 24 months when frozen.

Applications: As the forms lemon can take are so varied, there are many applications for the ingredient. Fruit beverages, bakery, dairy, ice cream, soft drinks/drinks, fruit preparations, ready meals, jams, syrups and powders are some of the major ways the ingredient is used.

Often you will find lemon juice NFC (not from concentrate) in soft drinks. You can buy lemon juice FC (from concentrate) to use in cooking or as a condiment, and the rather mysterious ‘special base’ is often used in fizzy drinks. Lemon as a fruit is good for health, particularly due to its high content of Vitamin C. The connotations of this are carried into the products that use the various lemon products in their makeup, as it is often seen as a healthy alternative to artificially made lemon flavourings.

That’s it for our coverage of lemon. If you’d like to find out more about lemon, or any of the other ingredients we supply, please contact us.