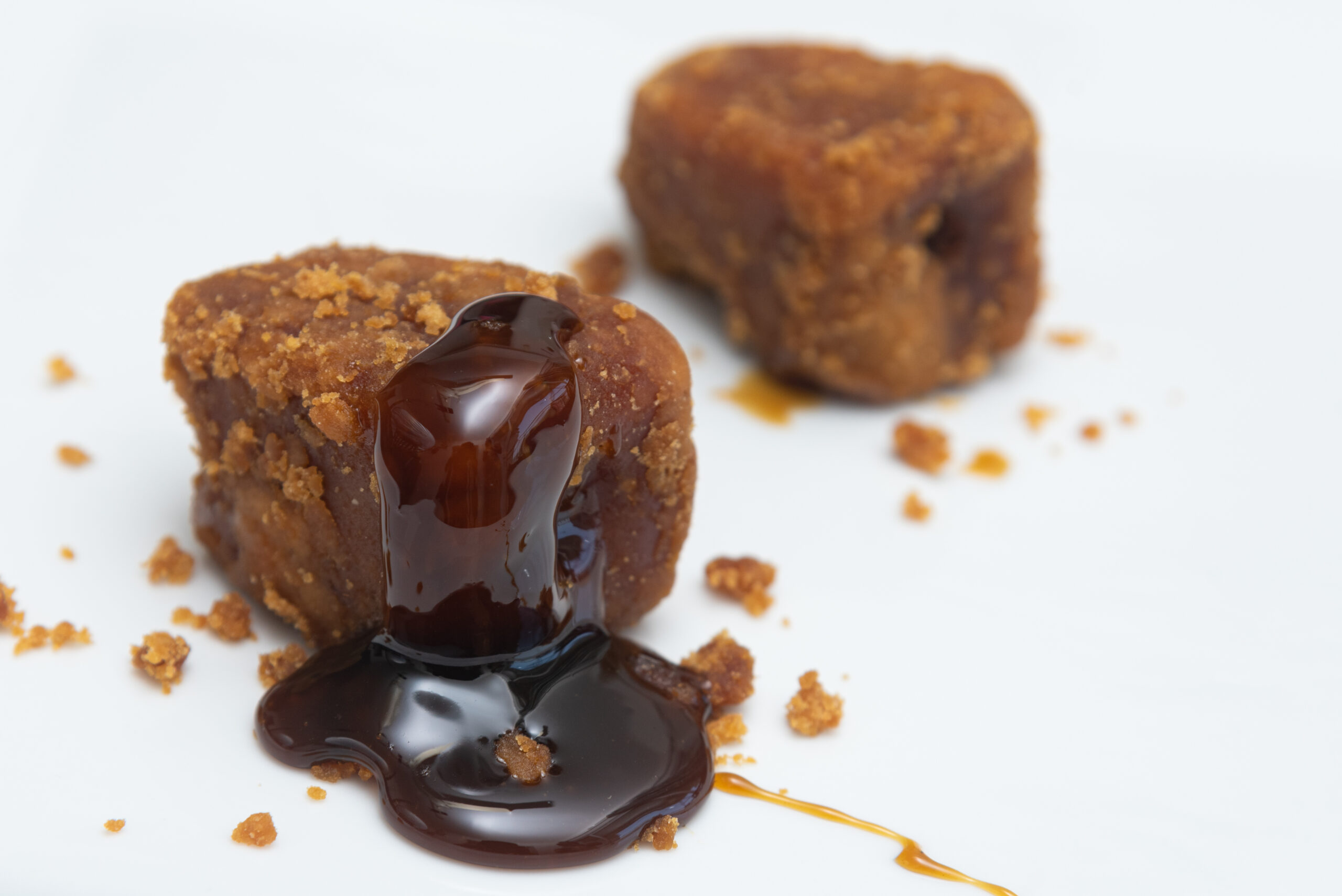 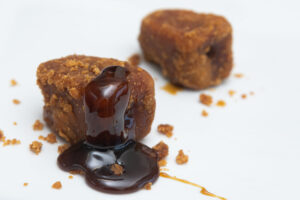 India’s plan to achieve a nationwide 20% ethanol fuel blend by 2025 is largely motivated by its dependence on gasoline and surplus sugar production. Since its ethanol and molasses are both derived from sugarcane, you can expect to see some changes in India’s cane molasses industry. This piece was initially published on Czapp, Czarnikow’s market data analysis portal.

In June 2021, the Indian Government released a detailed report covering its ‘Roadmap for Ethanol Blending in 2020-25.’ The report highlighted plans to increase ethanol production for fuel blending, with the aim of achieving a nationwide E20 blend by 2025. India is keen to increase ethanol fuel blending so it can reduce its reliance on gasoline imports; the report specifies that E20 blending could save India US$ 4 billion per year through reduced gasoline imports. Here, we analyse the roadmap and discuss what it might mean for India’s cane molasses industry and its export activity.

India currently has a blend rate of 5% (2019/20), which is set to increase to 8.5% in 2020/21. B and C Molasses contribute 82% of India’s current ethanol production for the E5 blend. Sugarcane juice and maize come next, each accounting for 8.5%. By 2025, the Indian Government projects that the supply mix will be closer to 54% sugar-based and 46% grain-based. The table below shows that the majority of growth and investment should be in grains-based production, with the supply increasing over 3000% compared to 2019/20.

India currently produces around 10m tonnes of molasses per year, which comes from 29m tonnes of sugar. At this time, there’s sufficient cane molasses to supply feedstock for fuel ethanol, industrial uses (chemicals, pharmaceutical, ingredients) and for export onto the world market. Therefore the impact on molasses availability will depend on the ratio of production between conversion of sugar, sugarcane juice, B molasses and C molasses to ethanol. If it was 100% molasses-based, there would not be sufficient molasses available because the current molasses equivalent would be: 5.5m tonnes x 350% = 19.25m tonnes.

Theoretically there may be no impact on molasses availability and exports. However, the likely blend will be a combination of sugarcane, sugarcane juice, B and C molasses. If the ratios are flexible and responsive to the surplus sugar stock in India (and the sugar isn’t required on the world market), the sugar-based ethanol feedstock market should be well balanced and still support a level of molasses exports.

Which other variables could impact ethanol and molasses demand?

Total gasoline and therefore ethanol demand will depend on the rollout and development of electric vehicles (EV’s) in India. If the infrastructure can be built to support a network of EV’s, fuel demand will fall. Nearly all legacy vehicle manufacturers offer EV’s in addition to new entrants, such as Tesla and Chinese EV companies. According to the report, they do so under four different levels of EV uptake:

India’s E20 roadmap lays out an ambitious and detailed set of targets. It is clear that most of the investment should be in grains-based production. The expansion of sugar-based ethanol production is more modest but would still represent an increase of 3.5x 2019/20 levels (vs. 30x for grains).

The key for molasses exports will be the ratio between the sugar-based substrates: surplus sugar, sugarcane juice and molasses. If more of the surplus sugar stocks are converted directly to ethanol, the impact on molasses availability, both domestically and for export, may be limited. Looking ahead, the likely scenario for molasses exports is increased volatility. The availability of molasses for export will be more sensitive to overall sugar production, the demand for world market sugar exports and the price for other sugar-based ethanol feedstocks in India. If sugar production remains over 30m tonnes and the demand for sugar on the world market remains modest, molasses exports from India should remain feasible.

Another scenario could be a fall in Indian sugar production and an increase in demand for sugar exports. This would tighten the domestic market for molasses and reduce export, it could even create import demand for cane molasses. There are other factors that could influence the development of E20 and the demand for ethanol. The development of EV’s could see demand for gasoline and ethanol decrease, depending on the level of uptake and investment in EV infrastructure. The targets set for E20 may not be met if investments don’t keep pace with the plans, especially in regard to grains-based ethanol investment.