Back to main blog page
Energy: Electricity in Brazil 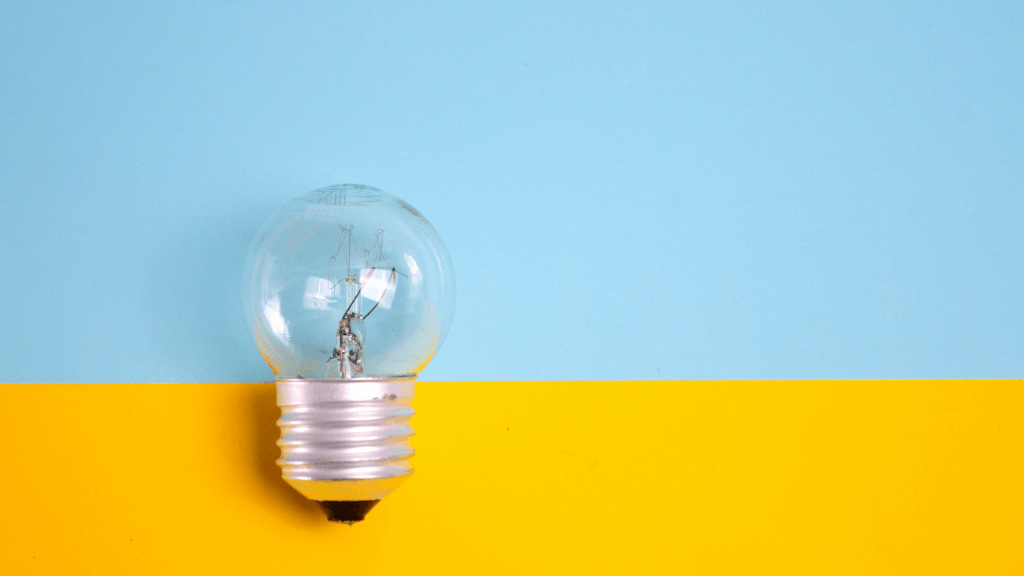 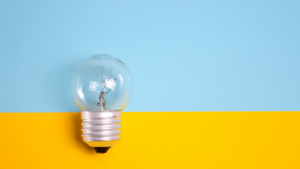 As we move into the energy sector in Brazil, we want to share some information about this exciting market with our readers.

Increased concerns about climate change are driving the prioritisation of green energy in the future. Meanwhile, renewable energy resources with decreasing costs are disrupting traditional fossil-fuel based energy systems. This opportunity is being explored in Brazil, where a bountiful offering of non-fossil fuel sources and a free market is broadening the capacity for green energy generation.

Electricity in Brazil comes from a wide range of fuel or bioenergy sources, reflecting Brazil’s wide range of natural resources. As you can see below, nuclear sources only account for a very small percentage of electricity generation. Although fossil fuels are the second largest source, they are dwarfed by hydroelectric sources. Brazil the 9th largest electricity market and is ahead of the curve in green energy in comparison to other energy markets around the world, with more than 80% derived from renewable sources.

Another vital point of difference in the Brazilian electricity market is its inclusion of the ‘free’ market. Over the past 20 years, the energy sector in Brazil has been restructured to allow external, non-state owned businesses, to contribute to electricity supply. Previously, it was a state monopoly.

Find out more about our energy offering
Learn more

Currently, the free market is only accessible to commercial producers and consumers. However, there are reform proposals for the sector which would gradually increase the ACL to include all consumers. The free market is large and is growing, meaning many businesses are entering the Brazilian electricity market for the first time either as producers, sellers or consumers.

At the same time, electricity consumption is increasing by an average of 4.4% per year over the last two decades. This is partly due to more rural areas becoming connected to electricity over time, and will represent an almost triple increase by 2050.

Cane bagasse, a by-product of the cane sugar production process, can be used to create electricity. It is placed in a high-pressure boiler and used to heat water that becomes steam, which then goes through a turbine to create electricity, which is then sent to the grid.

We will be sharing more information about energy on our blog, and providing market updates and analysis through our app, Czapp.