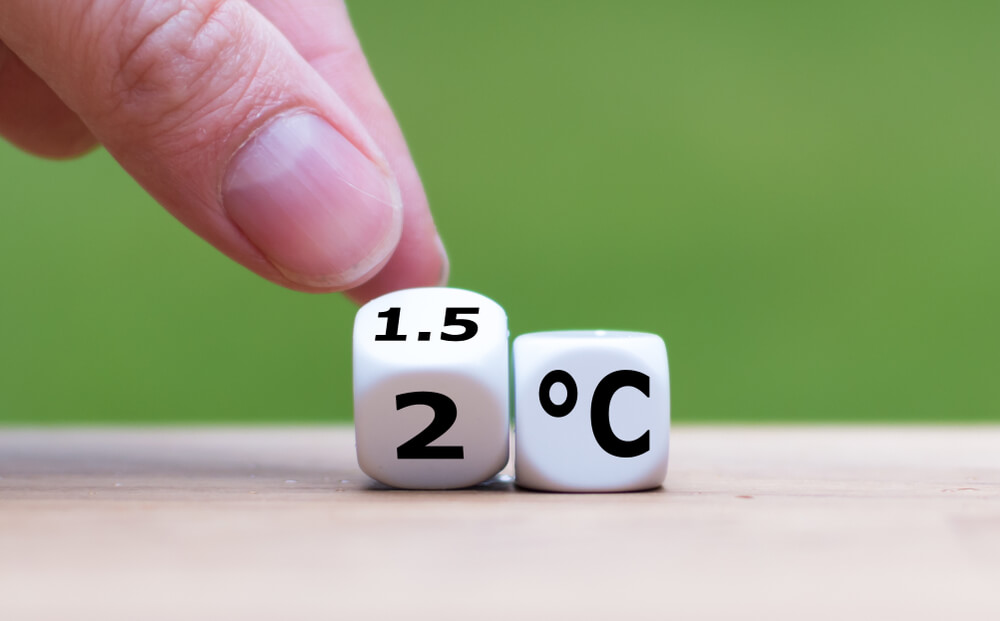 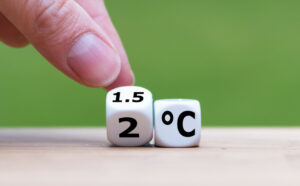 Most conversations on carbon emissions mention The Paris Agreement. But what is it and why is it so important? Here’s our take on this monumental treaty and its impact on carbon reduction strategies.

What is The Paris Agreement?

The Paris Agreement is an international treaty on climate change that was signed on the 12th of December 2015 by 196 Parties at COP21 in Paris. It brings together 196 nations in the common cause of reducing the negative impacts of climate change. It has three main aims:

The agreement clearly links greenhouse gas emissions, climate change and economic activity, aiming to create the basis for a roadmap into a less carbon-intensive future. You can read The Paris Agreement in full here.

The Paris Agreement works on a five-year cycle of increasingly ambitious climate action carried out by participating countries. Climate commitments must be strengthened over time as part of the agreement, in the hope that as technology becomes more readily available and experience and understanding increase, more can be done more swiftly.

How do Paris Agreement commitments work?

To commit to making lasting, impactful change, countries are required to submit Nationally Determined Contributions (NDCs), in which countries communicate the actions and mitigation plans that they will take to reduce their greenhouse gas emissions. NDCs are not a one-off commitment but must be maintained and reported on over time. Participating nations commit to submit updated NDCs every five years, following reviews of progress and a ‘global stocktake’ that assesses progress towards the agreement’s long-term goals. The theory is that all NDCs combined will hopefully work together to reduce global greenhouse gas emissions.

The Paris Agreement sets out some guidelines for how to make effective NDCs and recognises how NDCs may differ between developed and developing countries. For example, developed countries should undertake economy-wide, absolute emissions reduction targets, while developing countries can gradually move towards such a stance. While NDCs are not legally binding, they are required for countries to participate in the agreement. Mandatory progress reports on NDCs and their progress are assessed and reviewed by technical teams and peer reviewed by partner governments.

To provide a longer-term view, all participating countries are also invited to formulate long-term low greenhouse gas emission development strategies (LT-LEDS). While these, unlike NDCs, are not mandatory, they place NDCs in context and provide a view on longer terms planning and development.

The Paris Agreement acted as a line in the sand by which we can now draw action plans. The term ‘science based targets’ is used in the carbon reduction industry to describe targets and action plans that are in line with the science of the Paris Agreement (for example, using 1.5°C as a goal warming target). The Science Based Targets Initiative (SBTi) was set up as a collaboration between the United Nations Global Compact, World Resoures Institute and the World Wide Fund for Nature in 2015 to help companies set science based targets for their emissions reductions.

The difference between a 1.5 and 2°C future has been argued to signify a substantial difference in the amount of global poverty, extreme heat, sea level rises, habitat loss and drought. As time moves on, climate scientists must model new scenarios based on recent emissions data. As we approach 2050, the target year for net zero as stated by The Paris Agreement, scenarios become tighter with less room for lack of action in the short term.

The Paris Agreement ensures a scientific approach by including a series of mandatory measures for measuring, monitoring and verifying emissions and their reduction. To gather ‘real data’ it is vital that nations take the same approach as one another and can provide ‘like for like reports’.

Why is The Paris Agreement important?

Temperatures are thought to have risen by 0.08°C per decade from 1880 and 1980, showing a fairly steady increase. However, in the past 40 years we have seen 0.18°C rises per decade – more than ten times the rise experienced over the previous century. This is not sustainable, and we must do all we can to minimise further damage.

Czarnikow Carbon Series: What does ‘COP’ stand for in ‘COP26’?