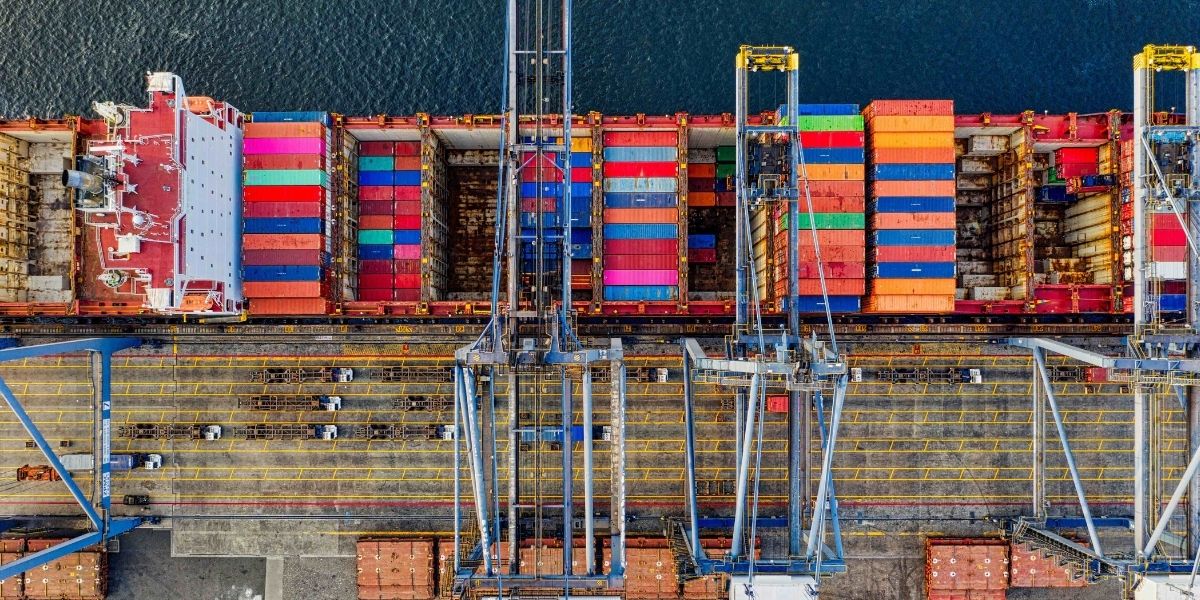 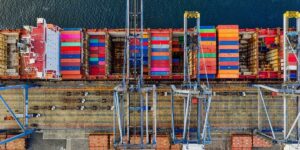 Container availability, or rather un-availability, continues to be a major issue for global trade. The catalyst for this situation was COVID-19, which saw global lockdowns halt the production of goods. As a result, shipping lines reduced the number of ships they were using. Less ships meant less capacity to move containers, with containers left stranded at opposite ends of the globe.

As the world began to recover from the initial impact of COVID-19 these containers were still stranded, leading to a major container shortage, and slowing down trade significantly. Demand for containers rose simultaneously, as lockdowns triggered more purchases of consumer goods. This made an already urgent situation even more pressing. But by now that’s all over, right? Wrong. Here’s a bit more about the current situation.

Where are all the containers?

A major problem is that repositioning, normally a standard part of logistics, was abandoned as COVID-19 took hold. Where ships would collect empty containers as they delivered full ones, the reduction in ships, route changes, port restrictions and new legislation meant that the empty containers were abandoned. In recent months, many shipping lines have focused their attention on repositioning equipment to Asia, which is a global production hub. However, in turn this has exasperated equipment shortages for most other regions outside of Asia.

In May, Yantian port in China was partially shut down following an outbreak of COVID-19 amongst crew members on board a vessel. As the fourth busiest container port in the world Yantian’s disruption, which saw capacity drop as low as 20%, had a drastic impact on trade flows. Though the port is now functioning once more, the partial closure created a backlog of delays. This is on top of major delays caused by the stranding of the Ever Given in the Suez canal in May.

North America is a key destination for a huge volume of seaborne trade. This makes its ports and intermodal services subject to severe congestion. The last year has been no exception. From driver shortages and limited warehouse capacity to delays in vessel berths across major ports, getting containers to and from the region has been particularly challenging. This has led to North America being responsible for a substantial portion of the structural deficit of equipment being seen in Asia at 50-60%, and until this can be balanced out the situation will remain the same.

With many shipping lines recognizing significant profits last year, many have been focusing capital investment on new equipment, a shift from the traditional approach of leasing.

Because of strong demand, container production increased by 80% in the second half of 2020, with prices for 20’ and 40’ containers reaching decade highs. It is expected that a further 40% increase will be seen in 2021, and we have already seen the price of containers rise. Most containers are made in China, where manufacturers have seen bookings made as far forward as six months, adding more pressure on demand. Chinese manufacturers will be switching to environmentally friendly paint in late 2021. As a result, there will be some production shutdowns, adding further pressure on container manufacturing and driving prices further. The steel and flooring materials used in the containers have also both risen in price, meaning simply producing more containers is not always an viable solution.

The global container fleet was estimated at 43.2 million teu in 2020 and is expected to see growth of 6.5%. Maersk and Hapag-Lloyd have responded by adapting their methods. Hapag-Lloyd for example have increased their container emptying and refilling times by 25%. They are also looking to use older containers as well as reduce free time offerings by requiring equipment to be returned much quicker than usual, in a drive for increased capacity.

Shipping lines are also planning to invest in more vessels, but this complex process is unlikely to impact the situation positively until 2024.

Once equipment is obtained, why are shipments taking longer than usual?

A normal container cycle from Asia to Europe would be about 65 days, but now this is closer to 100 days. This additional six weeks makes a marked difference and is caused by a few different factors:

These factors also impact each other. Port congestion and its adverse impact on schedules is leading shipping lines to look for ways to reduce the number of mainline stops their vessels make on a sailing. One popular tactic has been the use of transshipments, where a mother vessel will dock at an alternative port to its final destination and distribute its load into smaller vessels. For example, a historically direct shipment from Shanghai to Liverpool might be broken into two sailings: a large vessel sailing to Dunkirk, offloading cargo into smaller vessels, and those vessels sailing on to Liverpool. While this solves some congestion issues for the large vessels, Liverpool port will still struggle to accommodate many vessels, no matter what size

This adds even more time onto already delayed sailings, and so the cycle continues.

How is this impacting freight prices?

Freight prices are currently very high and are expected to stay so into 2023. The intense pressure in the market is supporting this rise in price, which in turn makes the situation more strained. High costs and bottlenecks have driven US inflation to a 13 year high, with the US government calling on regulators to tackle high costs and surcharges. Other nations such as China, Vietnam and South Korea have also aimed to tackle this issue, but so far with no success.

When will this situation ease?

With the investments being made in new equipment, normality will return in due course. Before then, we are aware of the following:

How can this be avoided in future?

It has been demonstrated through this crisis that the global logistics industry needs to be digitised. Some have already begun devising new services to support this, with booking systems that would highlight where containers are and where is congested. We look forward to seeing the solutions that will emerge in the coming months.

Czarnikow is highly experienced in freight management and logistics, giving us insight into the freight market. If you’re looking for support with your shipping and logistics needs you can get in touch to speak to our team.

Related articles
What is commodity trading and how is it done?

What the Ever Given blockage tells us about supply chain resilience