Back to main blog page
Climate Neutrality: How Can We Get There? 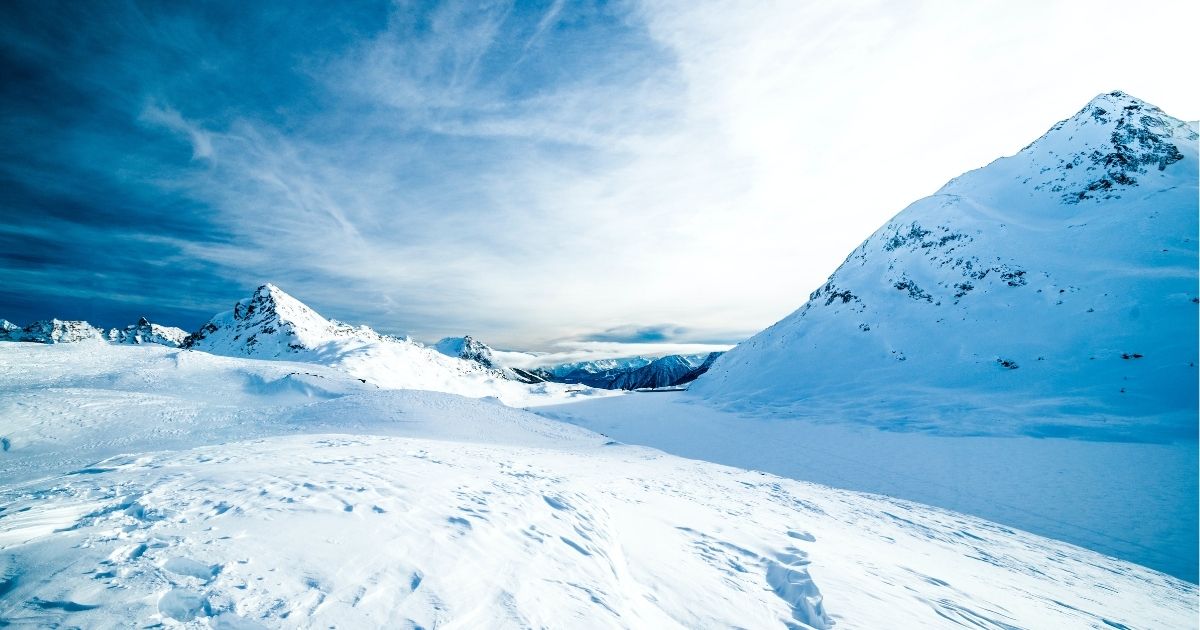 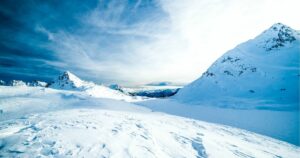 In our last blog post, we announced that we’ve taken the important step to offset our excess emissions for 2019 to start us on our climate neutrality journey. We explained how we have taken this action through the purchasing of carbon credits. But when we speak about being ‘carbon neutral’, carbon credits are only one part of the solution. Let’s dig a bit deeper.

The language used around the issue of reducing the amount of harmful gases in our atmosphere can be confusing. Carbon neutral and Net Zero are often quoted phrases, but what do they both mean?

Carbon Neutral is reached when an organisation has set a clear roadmap for how they will work to reduce their negative impact on the planet. This is done through creating a balance between emitting and absorbing carbon, most commonly done through the use of carbon credits. It does not mean that no emissions are released, but rather that current emissions are then offset somewhere else by financing projects that will prevent carbon from entering the atmosphere, resulting in an overall ‘neutral’ status.

Net Zero is not to be confused with Carbon Neutral. It is reached when an organisation has reduced its carbon emissions to such an extent that it is no longer releasing avoidable carbon emissions into the atmosphere. In addition, any unavoidable emissions are neutralised through the purchasing of carbon credits that fund projects that reduce the amount of carbon in the atmosphere. Net Zero action plans must be backed by Science to ensure that any reduction targets are achievable and enacted in the best possible way.

What some people think they are talking about when they use the terms carbon neutral and net zero is actually something else, called ‘zero carbon’. This means that no emissions are produced at all. Zero. Therefore, there’s no need for any offsetting.

Ok, we’re glad we cleared that up. Now we’ve got the definitions nailed though, it’s important to remember that there is debate about each definition when it comes to specifics. Although there is a correct way to use these terms, within that some companies’ net zero or carbon neutral pledges are different to others. This is because there are varieties of scope, for example whether an organisation is reducing its operational or total emissions, and differences in mitigation strategy. The most robust mitigation strategy is setting a carbon reduction target in line with climate science. These differences remind us that transparency is an essential part of any form of sustainable development. Without clear goals and remits being communicated by organisations, there is a risk of greenwashing. This means taking quantifiable action that does more than play lip service to a sustainable agenda.

At Czarnikow, for example, we have offset all our operational emissions for 2019 in a positive first step towards climate neutrality. These emissions totalled 1,966.21 tCO2e and took into account the emissions created through the running of our 10 global offices, the impact of business travel and goods and services consumed by our people. These are defined as scope 1 and 2.

However, we have not yet been able to take action on our supply chains, known as scope 3 emissions, which would include all emissions created as a by-product of our services such as the movement of products around the world. This figure is significantly larger and therefore more challenging to offset. We acknowledge that carbon credits will not provide the solution to all of these emissions, and instead we will be pushing for innovation within our sector and scrutinising the products and services whose carbon impact we can control. However, we are hoping to introduce the option to offset carbon emissions from some trading activity in the near future, bringing us closer to being carbon neutral not only as an organisation, but also in terms of our value chain.

How do we get to carbon neutral?

Now let’s look at the various options available to bring us closer to climate neutrality. It’s worth mentioning before we go any further that most actions recommended to create a climate neutral pathway are in line with a report produced by the Integrated Pollution Prevention and Control (IPCC) in 2018 that set the point at which we should assume global warming to be at to 1.5 degrees. This means that mitigation plans need to take this amount of warming into account, whilst also noting that as we do not know exactly how much heating will occur, other steps may need to be taken.

This means that in an effort to reduce emissions, an organisation or individual must make responsible choices about how, how fast and how ambitious these reductions need to be. These choices must be science based, with reductions outlining specific mitigating actions for how the organisation will work to eliminate their emissions within the scenario of global warming by 1.5 degrees. There are three main potential ways we can achieve negative emissions. They are:

Carbon can be removed from the atmosphere in a variety of ways, from reforestation to new technologies enabling carbon to be captured and stored underground. Trees absorb carbon dioxide and release oxygen, and carbon capture prevents harmful gases from factories and power plants from reaching the atmosphere through trapping and piping the emissions deep underground. This is an attractive solution for heavy industries, such as steel works, that would be very expensive to adapt to a renewable energy model. Carbon capture also allows hydrogen, a clean burning gas that can be used as a power source, to be created.

The release of carbon can be avoided through the replacement of processes and products with less polluting alternatives. This may be harnessing the power of biogas, or replacing inefficient cookstoves with less harmful ones in an effort to reduce carbon emissions. Through embracing new technology, we can avoid emitting as much carbon into the atmosphere as we have historically, therefore lessening the increase in the amount of removals or credits needed over time.

Carbon credits use both carbon avoidance or carbon removals and are purchased by individuals or companies to offset harmful emissions that they have released into the atmosphere. These credits support activities that avoid or remove carbon from the atmosphere, for example the replacement of old machinery and replanting of key areas of biodiversity. You can read more about carbon credits in our last blog.

Will it be enough?

The important thing to remember is that all of these actions are not effective in isolation. It would not make sense for instance to use carbon storage as a fix-all solution without also working to reduce the amount of emissions released in the first place. We already have an uphill struggle to eliminate carbon that has been released into our atmosphere over many decades, so the less we release today the better.

It is mutually agreed that carbon neutrality would need to be achieved globally by 2050 if we are to avoid the worst impacts of climate change. Therefore, we must use a wide range of tools that support each other to reduce the carbon in our atmosphere at a rapid rate over the next 30 years. To support this, businesses and governments must take action to enable this change to take place. If no changes are made at a structural level, we will not be able to achieve the mitigation needed to protect future generations.

What’s a first step we can take?

The first step in any organisation’s journey to net zero starts with an assessment of its carbon footprint. This will give a clear picture of how much work there is to be done. South Pole, our partner in our net zero journey, conducted an audit of our activities and provided us with a comprehensive breakdown of our emissions by origin. This set us on our path to purchase climate credits to offset our operational emissions for 2019. You may find that you take a similar action. But remember, the more diverse your mitigation strategy, the better.